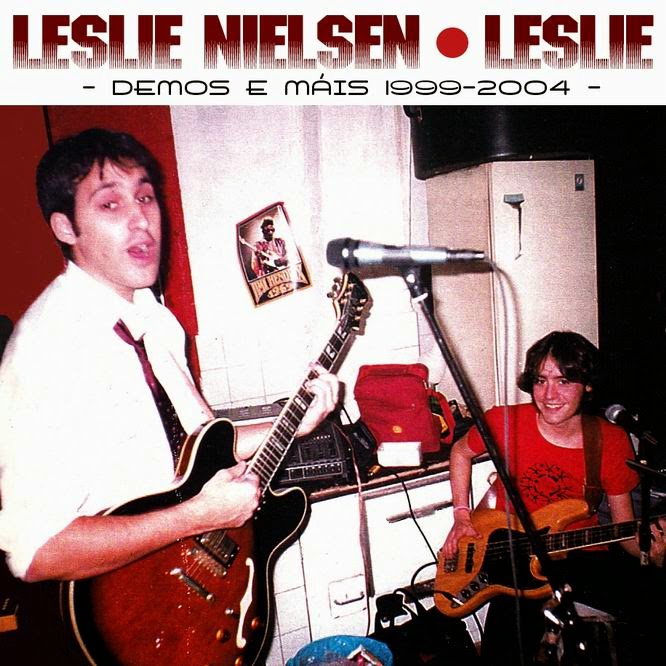 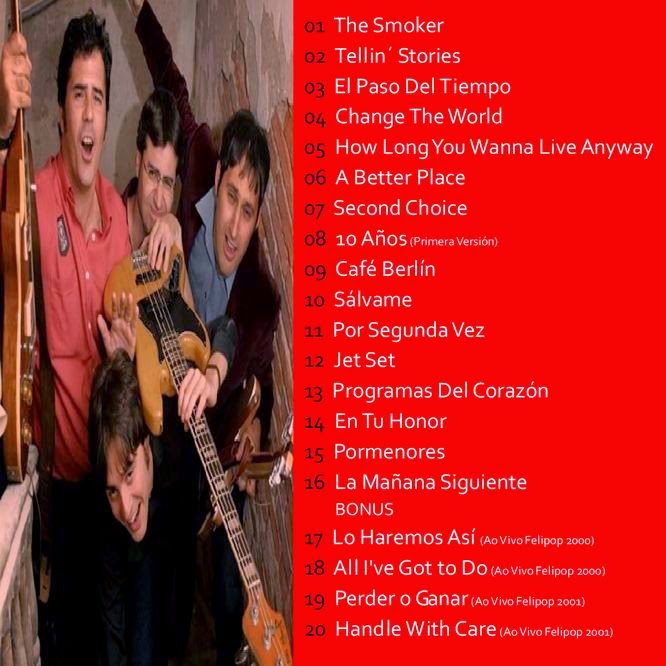 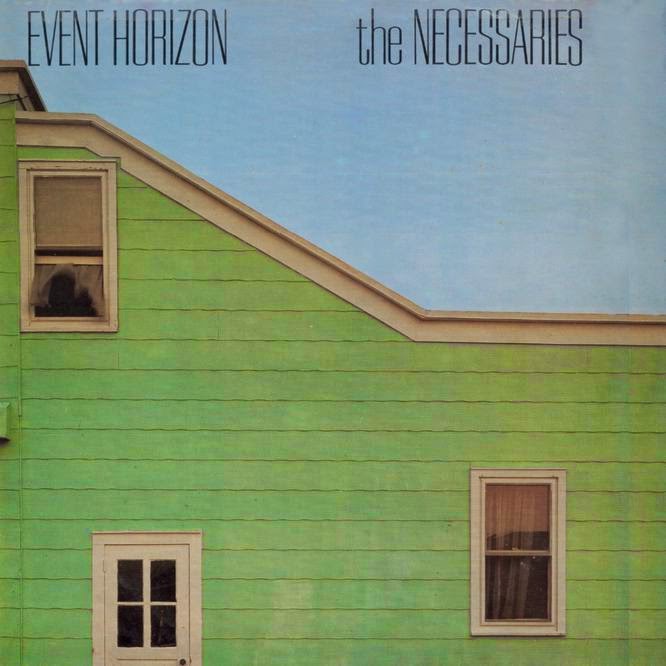 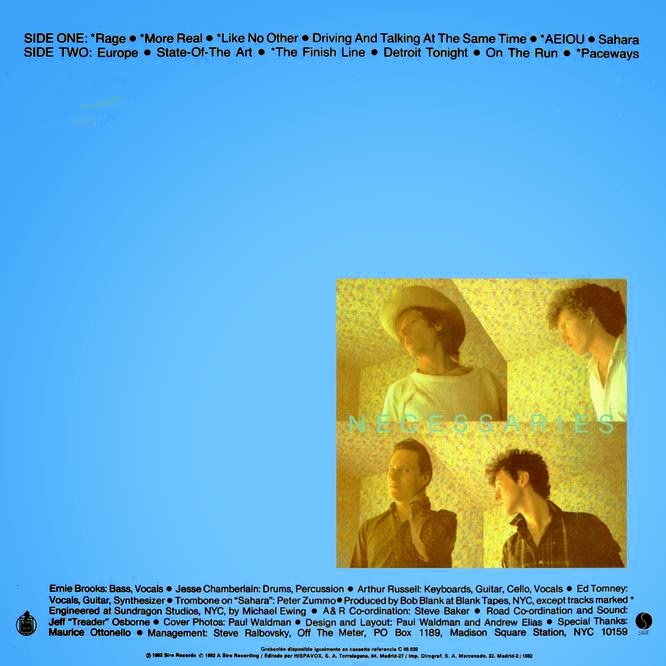 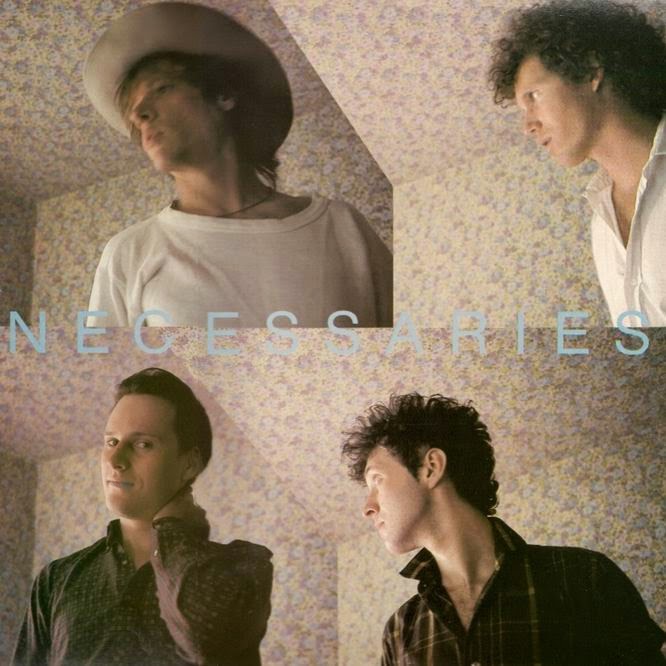 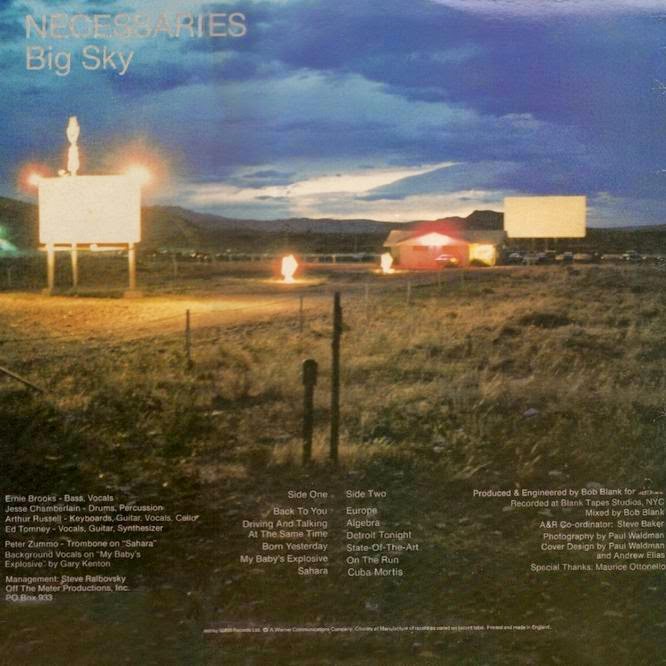 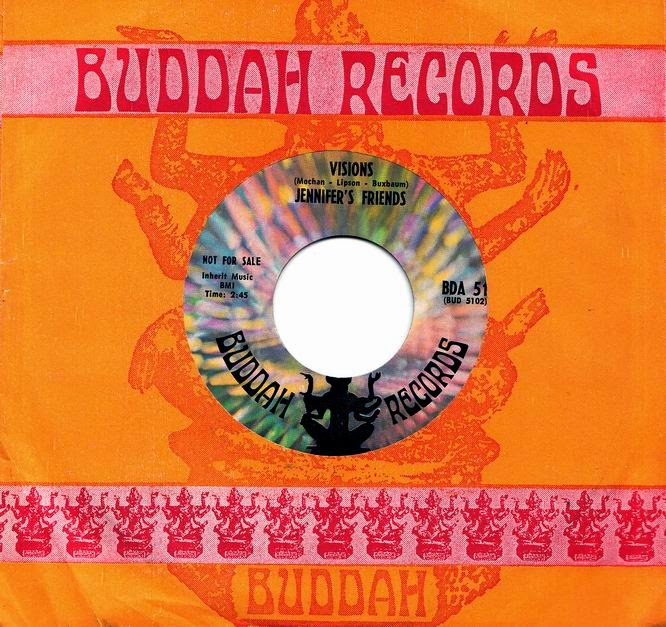 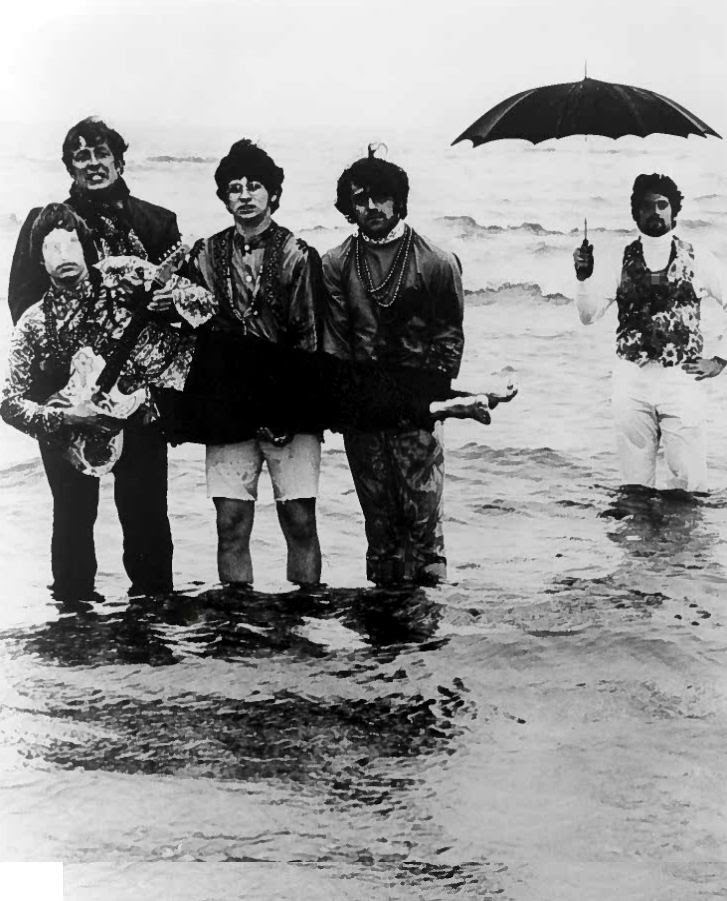 The original name was Zyme. The name Jennifer’s Friends came about while working with John to record "Downtown Tomorrow" and "I Must Go". Jennifer was one of the young women sitting around with the band during practice. We needed a name for our upcoming recording session in New York, and someone suggested Jennifer’s Friends. The stuff of history…
The band, with Barry Buxbaum joined as lead singer, took home-made tapes of original music to New York City, and attracted the attention of a management group, Schwade Merenstein, consisting of Bob Schwade and Lou Merenstein. Schwade Merenstein was managing Miriam Makeba at that time. Lou was connected to Buddah Records. The band recorded a variety of singles under the name Jennifer’s Friends, with only one release, "Land of Make Believe", hitting the top 40 on Billboard. During this time period there were several notable milestones and “near-misses” for the band, as described below.

Matt Lawton quit the band for personal reasons around 1970. Mark and Ben talked Lou Merenstein into producing an album of original music ultimately released by Avco/Embassy under the band name Smokey John Bull. Barry sang on these recordings, which included a number of new band members and singers. Matt formed a local band in southern CT, Giant Yellow. The band played clubs and bars up and down the CT coast, and developed a solid local following.

Jennifer’s Friends had a few close encounters with making it big in the music industry. The band opened for several big name bands, including Neil Young and Crazy Horse in May,1969; T.K. Rich (TK the son of Buddy Rich, well-known big band drummer), and The Rich Kids; and Strawberry Alarm Clock. Immediately prior to the recording of "Land of Make Believe", the band was given the option of recording a song titled "The Worst That Could Happen", a song ultimately recorded by a group called The Brooklyn Bridge. The song went to Number 1 on Billboard. The band played it live all over CT and was the headliner band at the Ohio State Fair in 1968, where the song was Top 5. Imagine those nice Midwestern folk watching lead singer Barry “shot” and bleeding and sliding down his microphone stand while Matt tore into a psychedelic lick and fires shot up on the amps! Shook up those Ohio folks some….

In 1969 the band recorded a song titled "Lay Lady Lay". The song was released 1 week earlier than our version by Bob Dylan, and went on to be a big hit for him. The band’s version was shelved. Finally, the band had the opportunity in 1969 through Schwade Merenstein to write and record an original movie score for an early Michael Douglas movie titled "Hail Hero". The music and lyrics were cranked out in about 1 week, including recording in New York City. The movie score ended up being recorded by Gordon Lightfoot. More close encounters with the big time……….

Certainly a strong characteristic of Jennifer’s Friends was their song writing, and full and at at times complex harmonies. Much of that came from Matt and Ben’s writing, and Mark’s musical acumen regarding arrangements and harmonies. Barry’s raspy mid-range brought it all together for a wide variety of distinctive sounds. 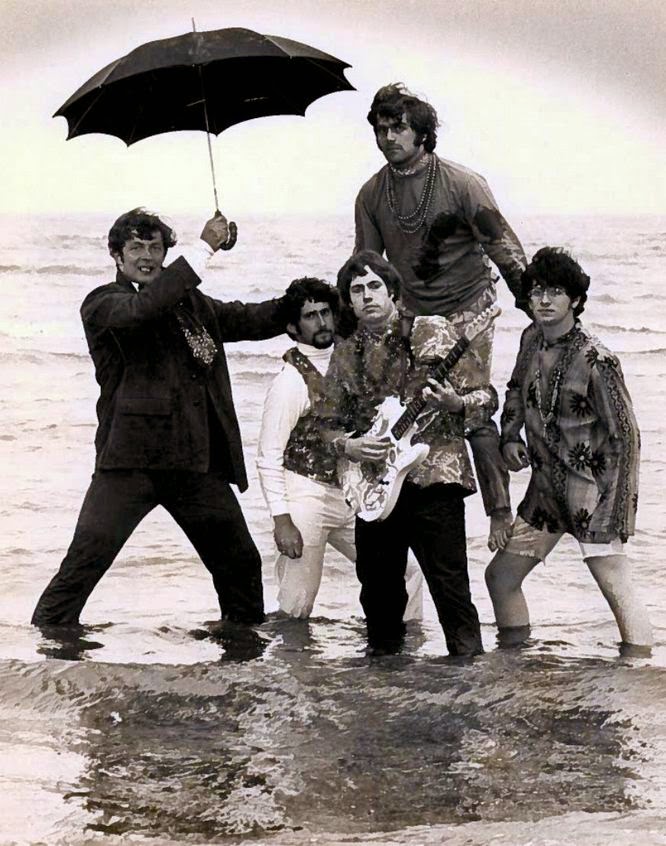