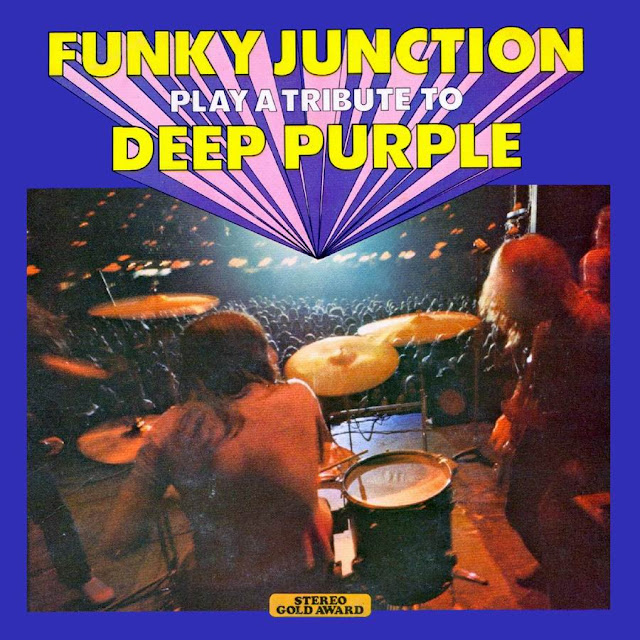 " Strange Kind Of Woman"
Esta mañá non saín coa intención de mercar discos, básicamente porque case nunca aparece nada, pero hoxe vin isto e acabei por convencer ao dono da tenda para que mo deixara a dous euros. Cando cheguei a casa descubrín de que eran Thin Lizzy os que se agachaban tras Funky Junction. Aquí tedes a verdadeira historia dos disco cortesía da Wikipedia.
Funky Junction were an Irish rock band formed in 1972 specifically to record an album of songs made famous by British band Deep Purple. The project was brought about by a German businessman named Leo Muller, who contacted Irish group Thin Lizzy to record the album. The group were not enthusiastic, as they were trying to forge their own style and identity, but they needed the money. Thin Lizzy's vocalist, Phil Lynott, decided that he was unable to sing like Deep Purple vocalist Ian Gillan, so restricted himself to playing bass guitar and singing back-up. The band brought in Benny White, singer with the Dublin group Elmer Fudd, because they generally performed Deep Purple covers during gigs. Thin Lizzy drummer Brian Downey referred to White as "really an Ian Gillan clone". Thin Lizzy did not have a keyboard player in their lineup, so Elmer Fudd's keyboardist Dave "Mojo" Lennox, later in Blodwyn Pig, was also asked to participate. Thin Lizzy guitarist Eric Bell stated that White and Lennox were each paid "around £60" to travel to De Lane Lea Studios in London to record the album.
The makeshift band rehearsed for "two or three hours", according to Downey, before recording the whole album in one day. Nine tracks were recorded, with five being Deep Purple covers. Three others were loosely improvised instrumentals; "Dan" – a version of "Londonderry Air" or "Danny Boy" by Bell in a Jimi Hendrix style; "Rising Sun" – a cover of "The House of the Rising Sun" made popular by The Animals; and the original composition "Palamatoon". The last track on the album was "Corina", credited to Leo Muller, as were the other non-Deep Purple songs.
The album was released in the UK and the USA on the Stereo Gold Award label, and on the Sonic Records label in Germany. For the German release, the band's name was changed to "The Rock Machine" with the album title being changed to "The Rock Machine Play the Best of Deep Purple".
Thin Lizzy were paid £1000 for the recording but their name was entirely omitted from the album, and a photo of a different band was featured on the cover, namely Hard Stuff, who were signed to Deep Purple's own label. 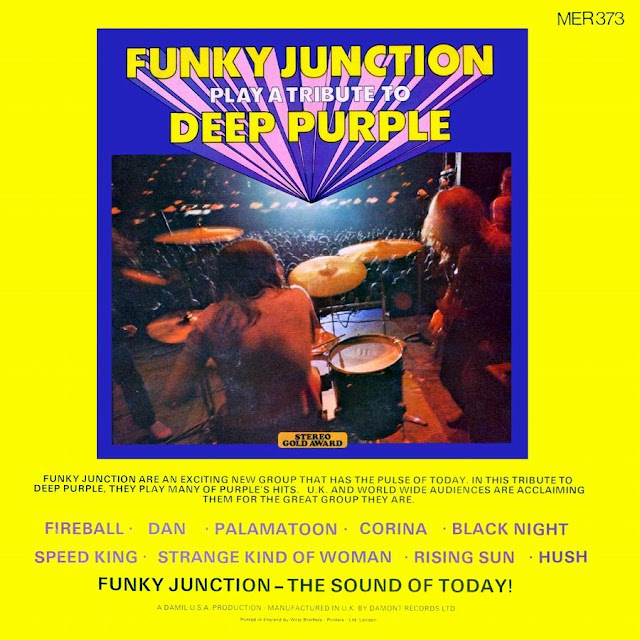 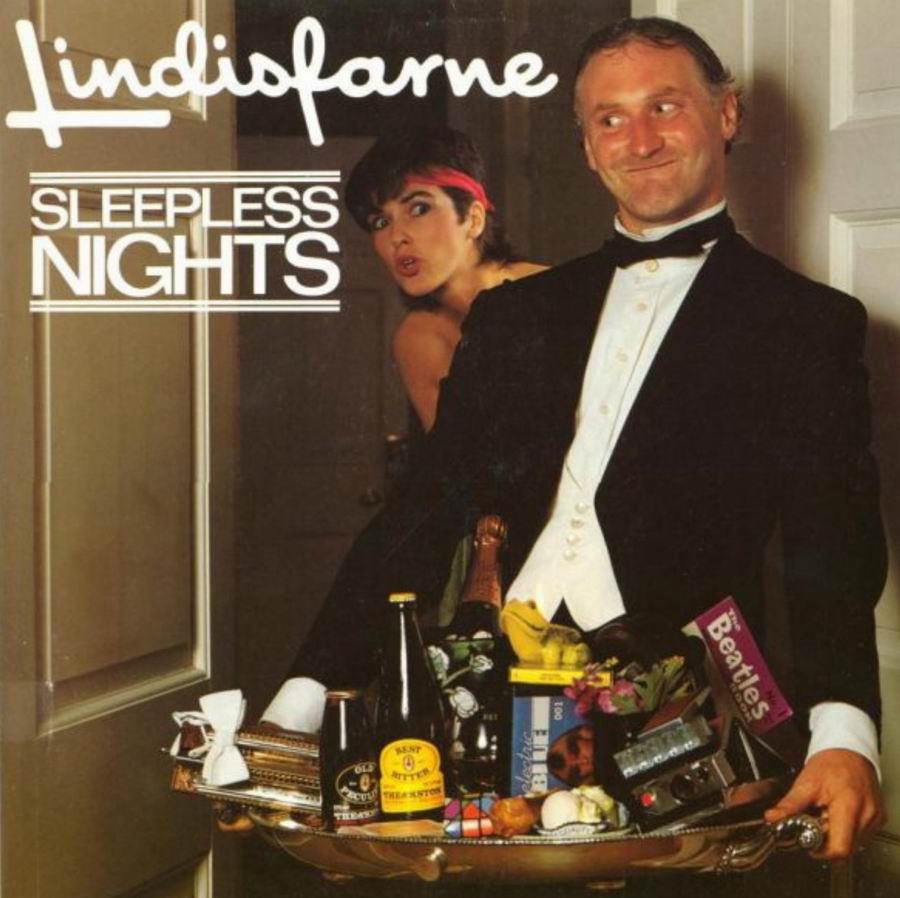 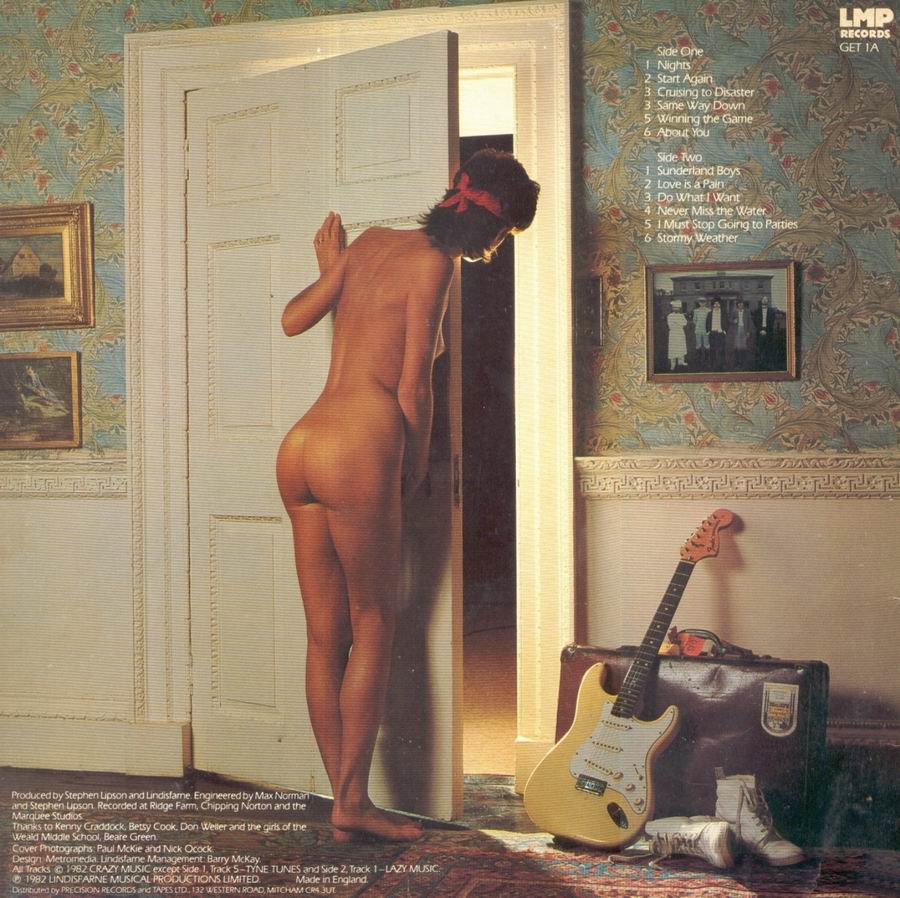 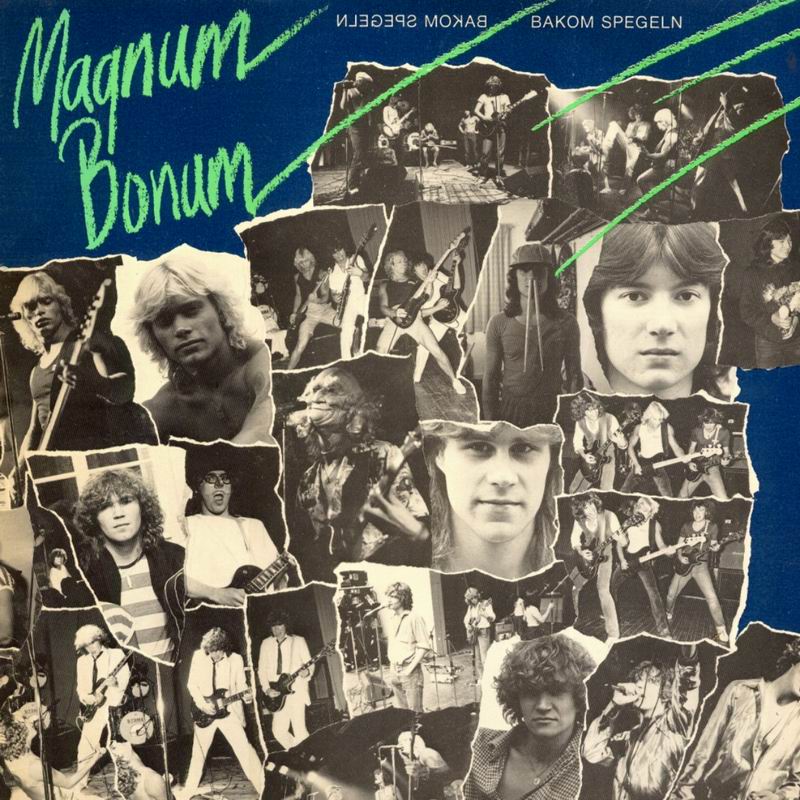 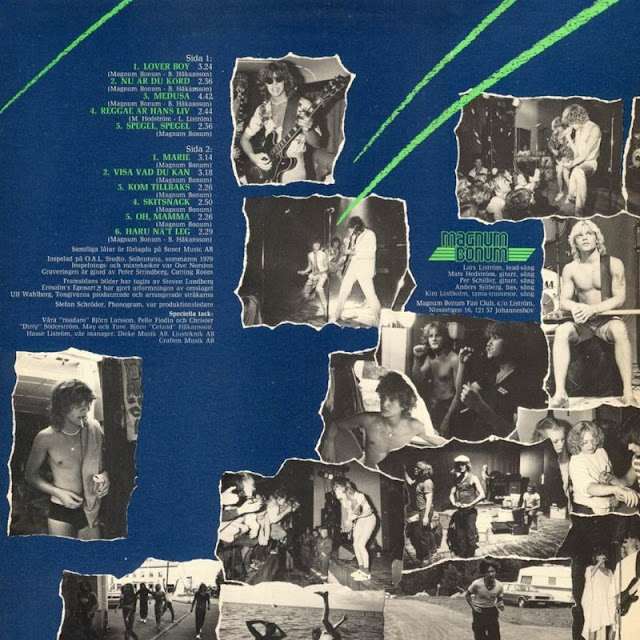 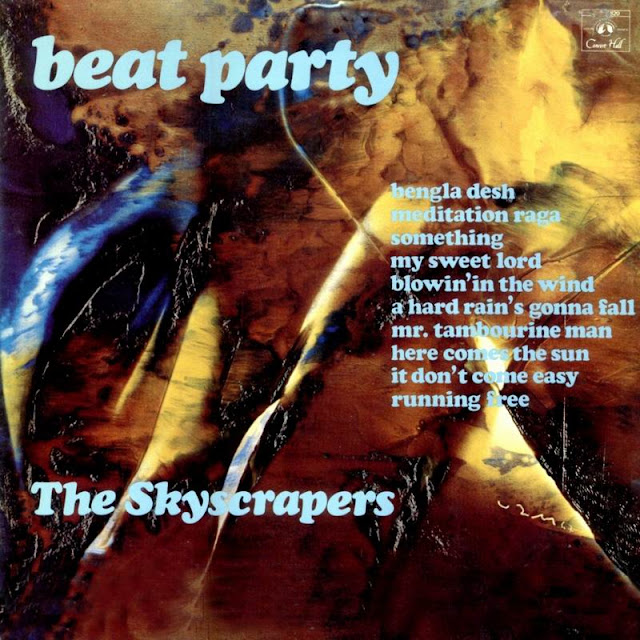 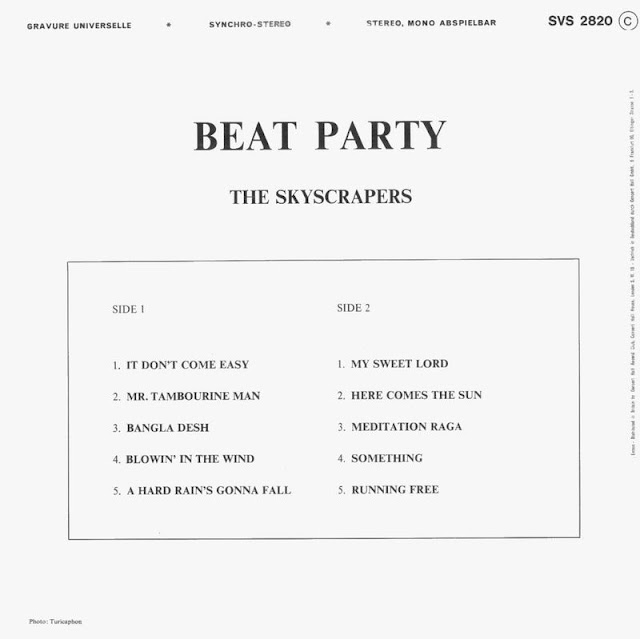 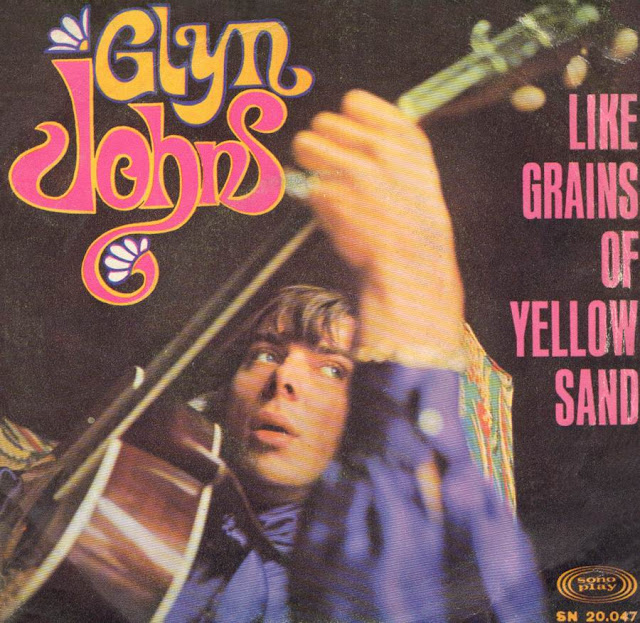 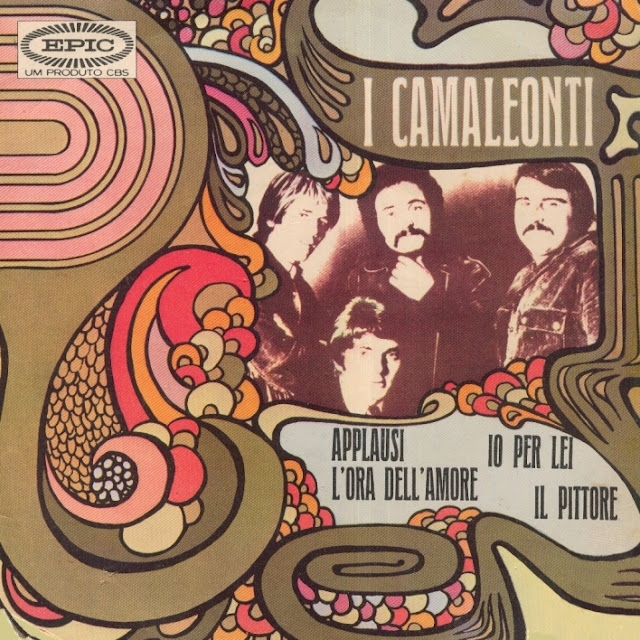 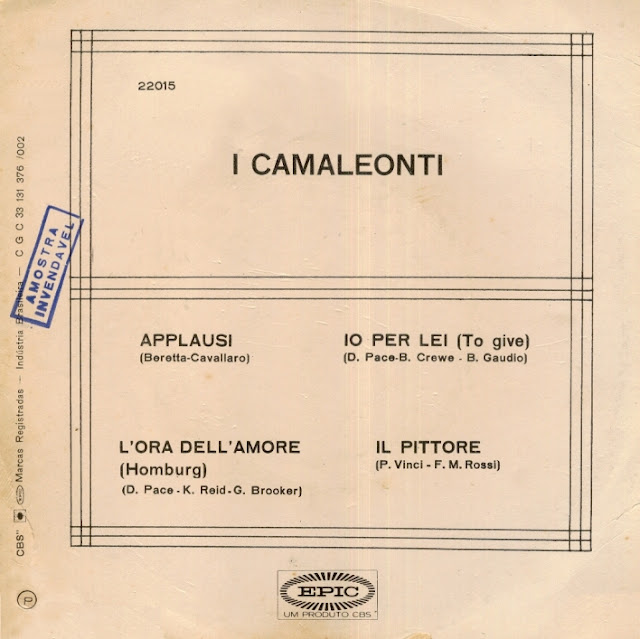