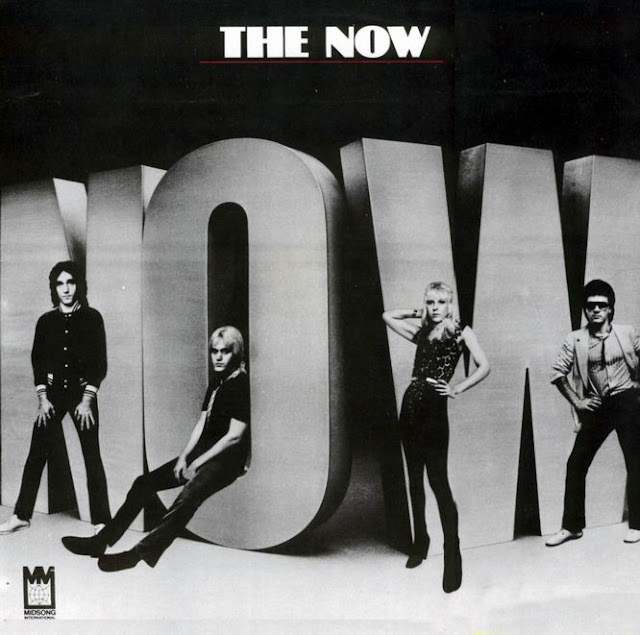 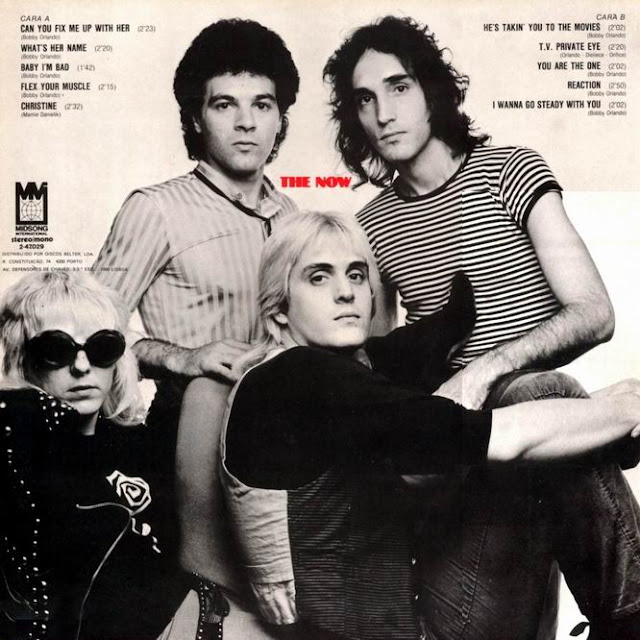 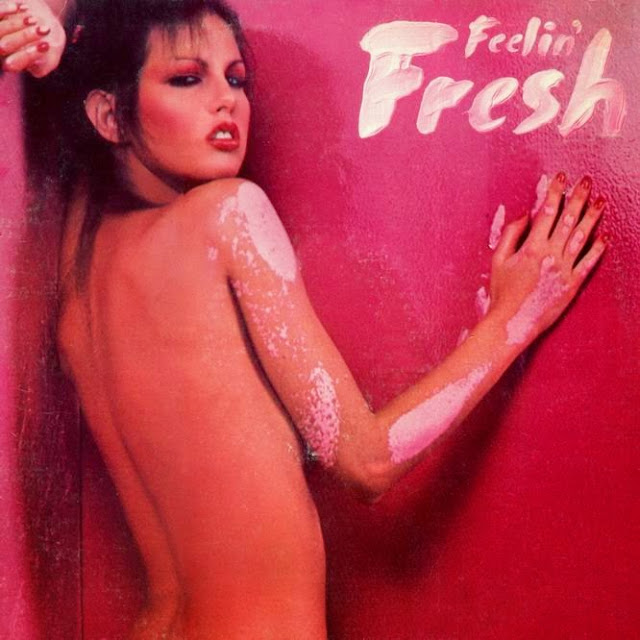 Influenced by Sly & the Family Stone and Rare Earth, Fresh was an obscure, little-known 1970s band that combined soul and funk with rock. The interracial outfit, which shouldn't be confused with either the 1990s hip-hop engineer or other bands that have called themselves Fresh, didn't get very far commercially, its three LPs were too funky for rock stations and too rock-influenced for R&B stations. Fresh was formed in 1975, when its original six-person lineup consisted of lead singer Bill Pratt, lead guitarist Paul Marshall, rhythm guitarist Elaine Mayo, keyboardist David Kaffinetti, bassist Milo Martin, and drummer Fred Allen. In 1976, the band signed with MCA, which released its debut album, "Get Fresh", the following year. It was also in 1977 that Fresh was an opening act for Rufus & Chaka Khan; Fresh received generally favorable responses from Rufus fans, but regrettably, that didn't translate into record sales. "Get Fresh" bombed commercially, and the band parted company with MCA. In 1978, Fresh resurfaced on Motown's Prodigal label with its sophomore effort, "Feelin' Fresh", and unveiled a new seven-person lineup. Most of the original members were still on board, although a saxophonist, George Englund, had been added -- and Kaffinetti had been replaced by keyboardist Frank Savino. After "Feelin' Fresh", Mayo left the band. Neither Feelin' Fresh nor Fresh's third album, "Omniverse" (which Prodigal/Motown released in late 1978) received much attention and in 1979, the band broke up. Alex Henderson (Allmusic) 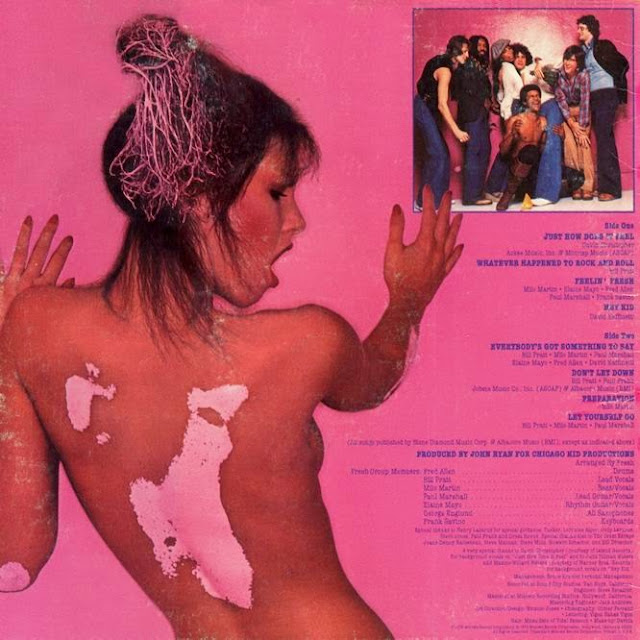 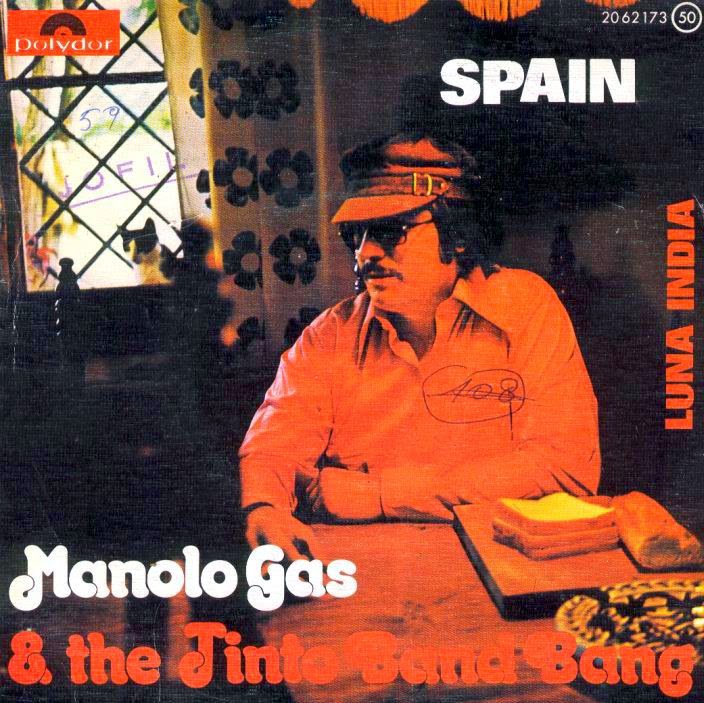 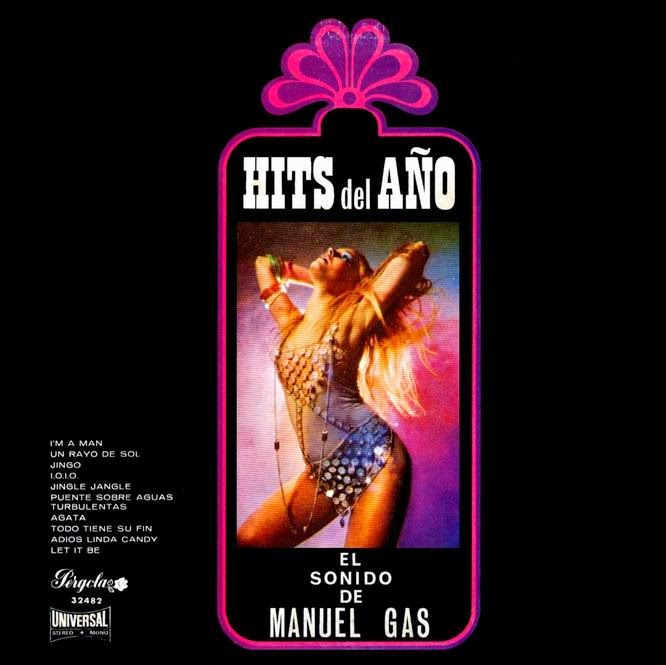 Recuperamos este vello post do gran Manuel Gas para satisfacer a Paul Harvey que nos envía estas verbas: "Hi there, I have just discovered the wonderful music of Manuel Gas/Manolo Gas and was wondering if you could repost a link to this album as it is almost impossible to find his albums on the net (apart from a couple). I am really surprised that a label like Vampisoul have not reissued his albums or made a compilation". 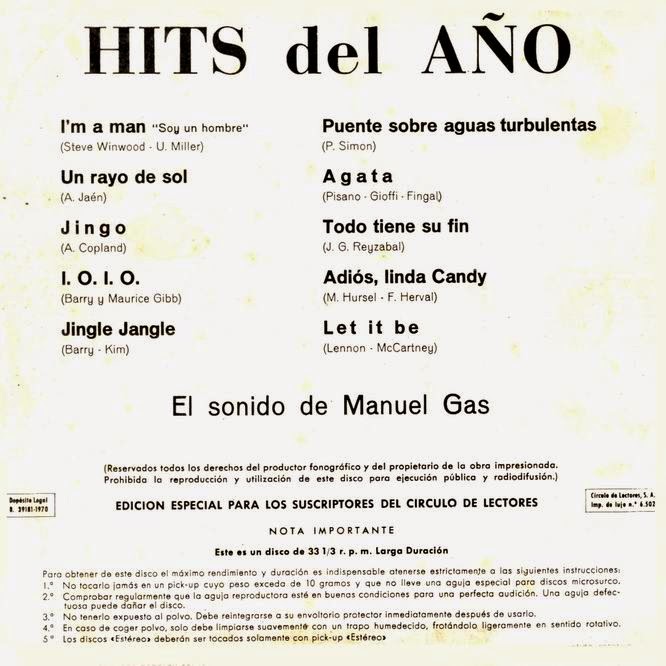 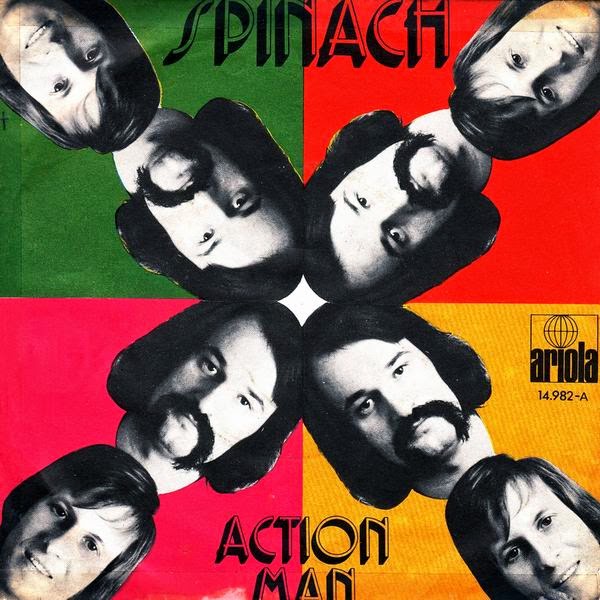 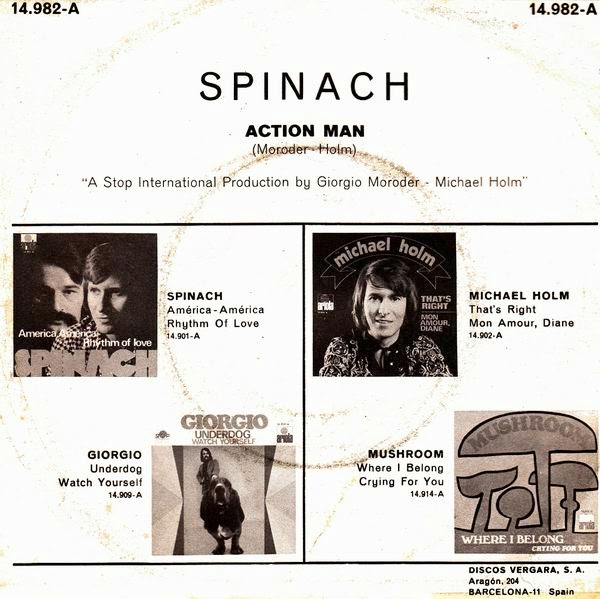 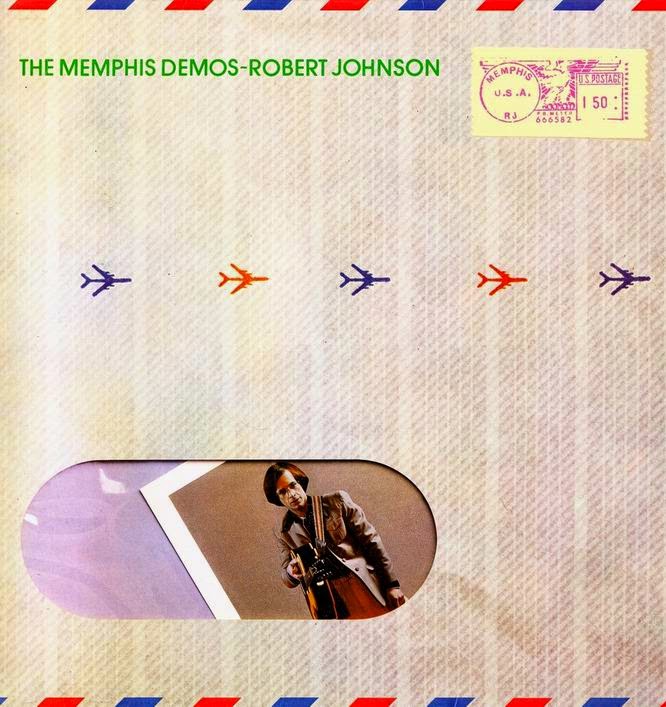 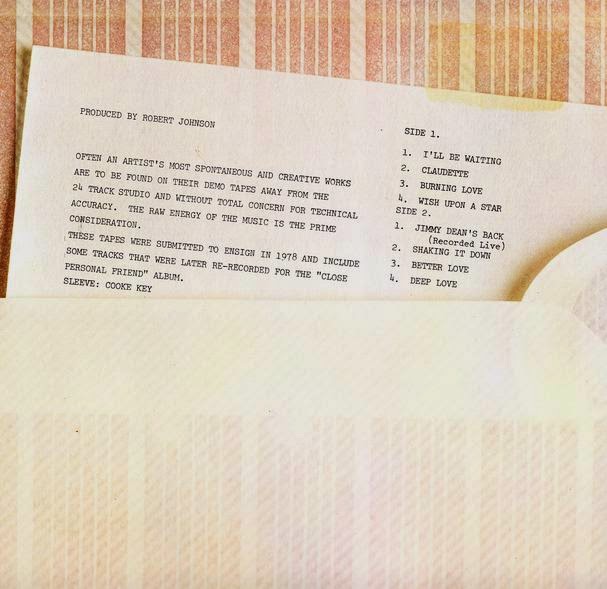 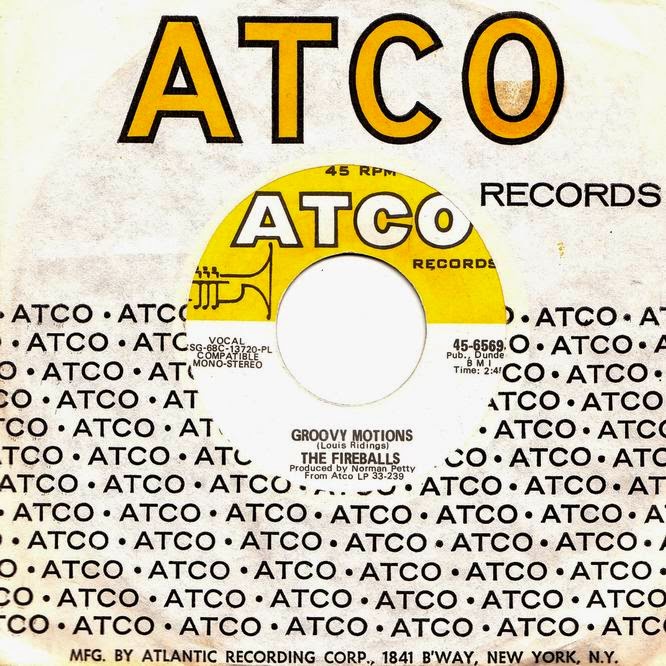 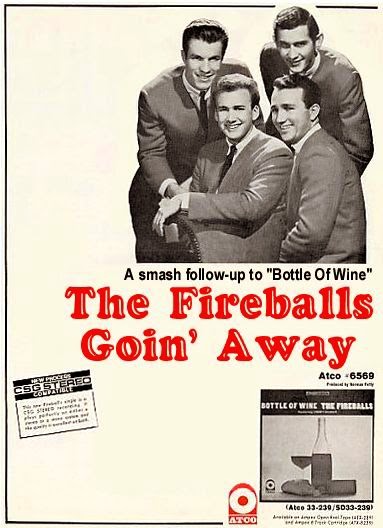 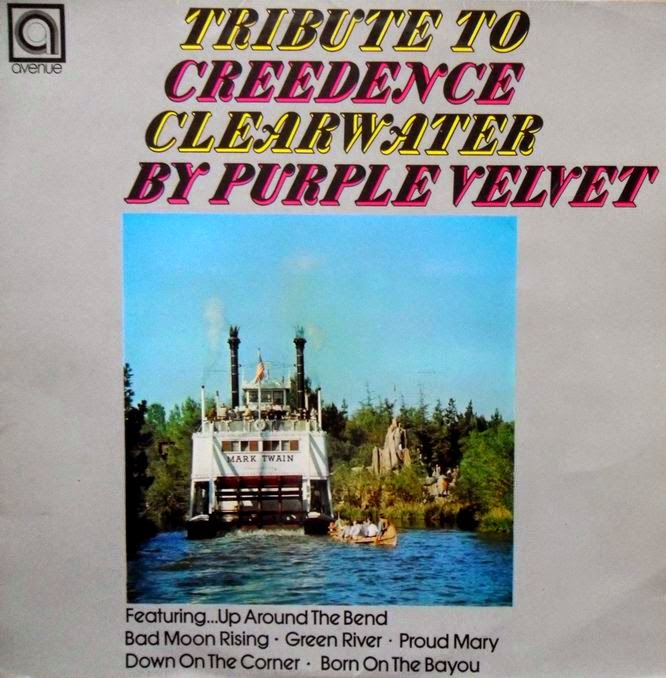 Towards the end of the nineteen-sixties, the focus of attention in the field of international pop music swung to the West Coast of America where a new and vital spirit had sprung up amongst the horde of young musicians who had gathered there. It was a period which was to see the emergence of a number of outstanding musical aggregations and individual talents, all reaching out for fame and fortune in the rich and relaxed atmosphere that pervaded the cities of San Francisco and Los Angeles. As the decade moved to a close and the gentle and wistful sounds which had heralded the appearance of flower-power and incense lost favour, the music took on new vitality and drive.

Out of this creative maelstrom came Creedence Clearwater Revival, four young, talented men whose distinctive powerhouse sound was to set a new pattern for American pop music. The group's gutty, raw material, penned mainly by their leader John Fogerty, was based securely in the blues of the deep South, and their dynamic interpretations quickly swept Creedence into the upper reaches of the best-selling record charts, not only in America but also across the international music scene.

On this album, Purple Velvet recreate and capture the full vitality and force of Creedence's magni­ficent sound in a selection of their twelve best-known performances. A fitting tribute to one of the most exciting groups to appear in recent times and a superb L.P. for your collection. 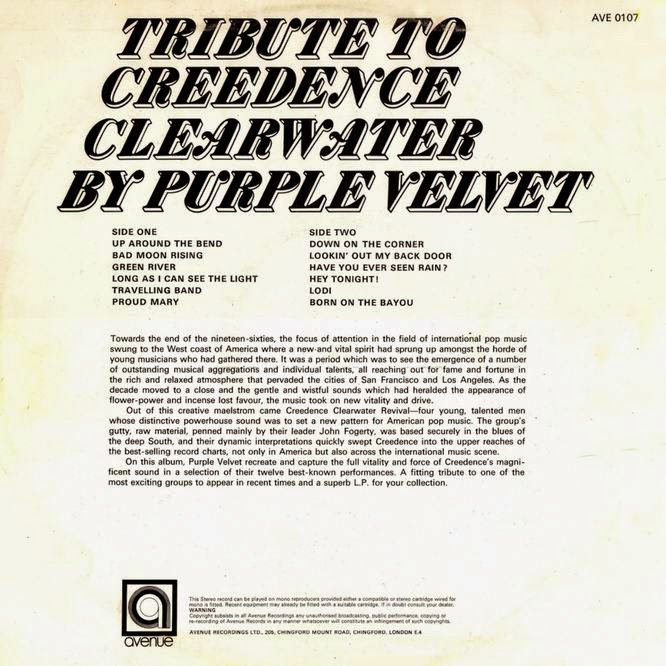 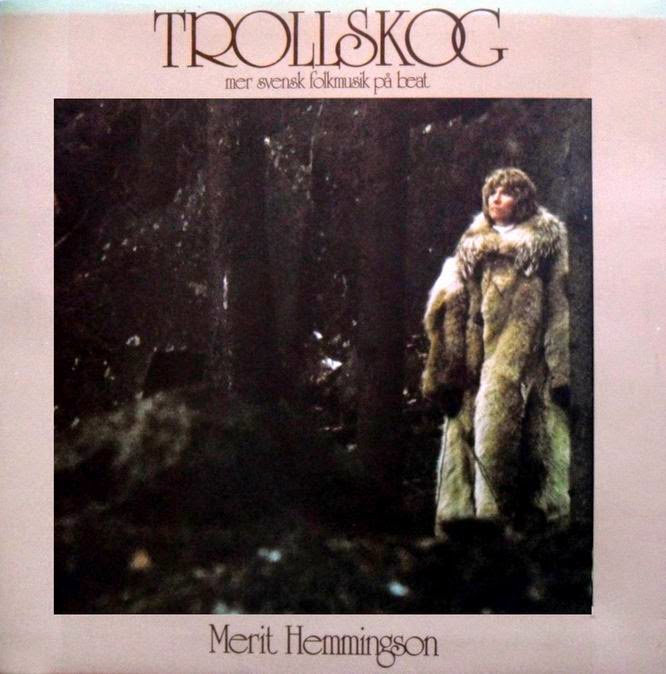 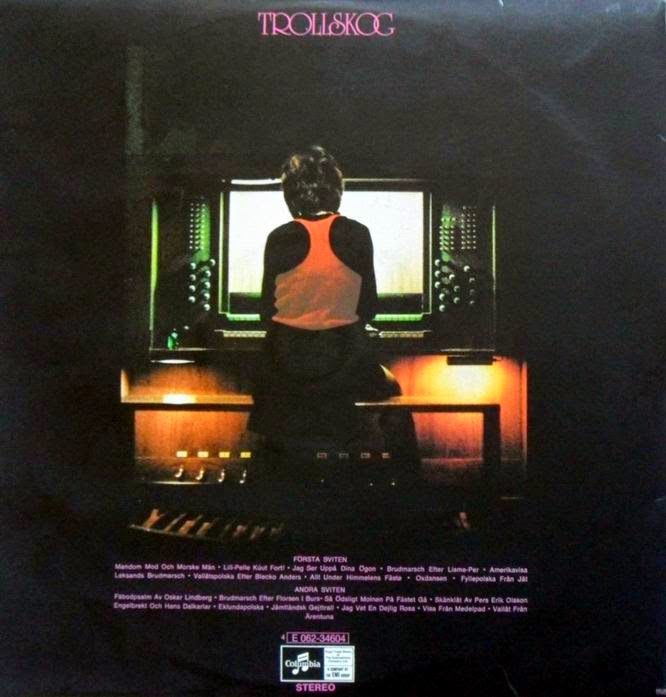 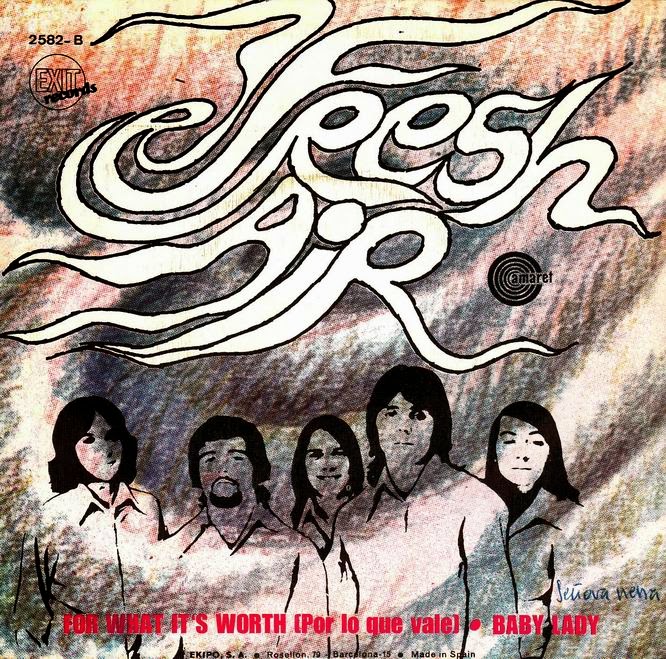 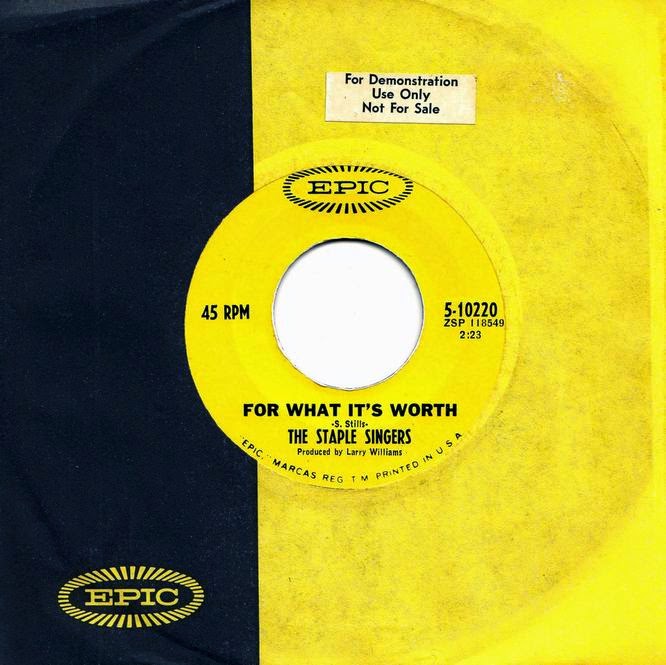 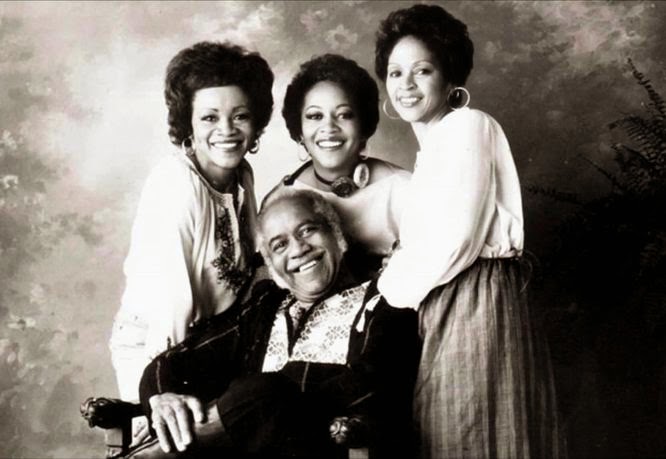