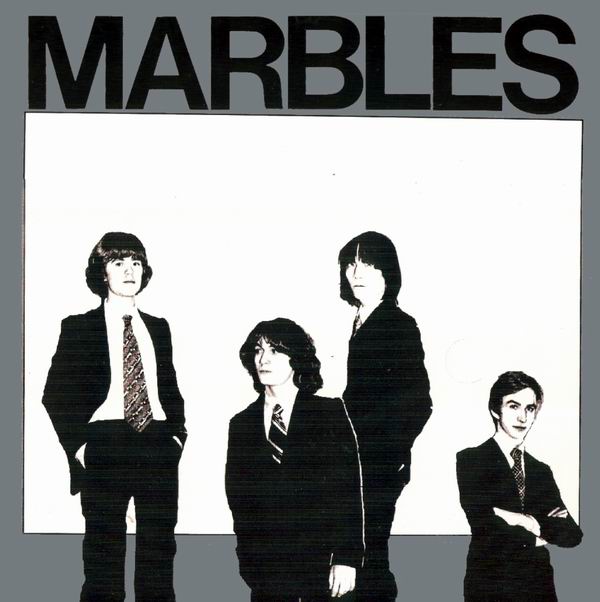 Our first single was "Red Lights" b/w "Fire and Smoke". Terry Ork signed us after signing Television and Patti Smith. He actually wanted Fire and Smoke as the A side be we convinced him that Red Lights was really the single. We recorded a bunch of demos for Hilly Kristal that were supposed to be released on CBGB Vol 2. but the Lp was never released.

Our second single came out on Jimboco Records. "Forgive and Forget" started getting airplay on a major station in New York-WNEW FM- by DJ Vince Scelsa. I never did thank him for playing the record which he began playing regularly.

In 1979 we were getting disillusioned and broke up the band but reformed as a production company called Atomic Records. We signed artists to our label and recorded two Lps for A&M Records.

In 1988 we wrote and produced a top 40 US single called “Saying Sorry Don't Make it Right”. The featured artist was Denise Lopez, a singer we had auditioned for the song. In 1989, Keyboardist Eric Li died from a drug overdose.  Two of the founding
Video de Marbles tocando en directo  "Red Lights" 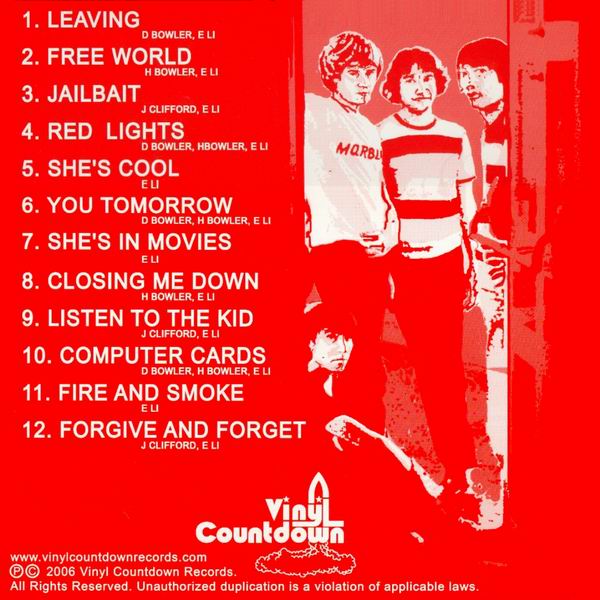