RUTH COPELAND I Got a Thing For You Daddy - The Mirror Man (Invictus, 1971) 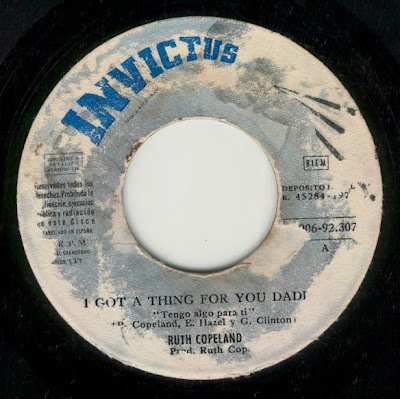 Dous temas do primeiro disco de Ruth Copeland "Self Portrait"
Copeland was born in Durham, in the north-east of England. She initially pursued her music career as a blues and folk singer, however she gained her first break after her marriage to Motown producer Jeffrey Bowen. When Holland, Dozier and Holland created the new Invictus Records, Bowen began producing records for the label, and Copeland became one of the label's first white performers, as a member of the newly signed group 'New Play'. Copeland was involved in writing material for the group, however New Play was not successful, and soon disbanded.

At the same time as Copeland's involvement with Invictus, George Clinton's Parliament was also signed to the label. She became involved with work on the group's debut album, Osmium, co-producing the record with Clinton and writing two of the album's tracks: 'Little Old Country Boy' and 'The Silent Boatman'.

Alongside her work on Parliament's debut, Copeland also began working on solo material, and her first album Self Portrait was released by Invictus in October 1970. The album featured contributions not only from George Clinton, but from a range of other Parliament-Funkadelic musicians. (Wikipedia) 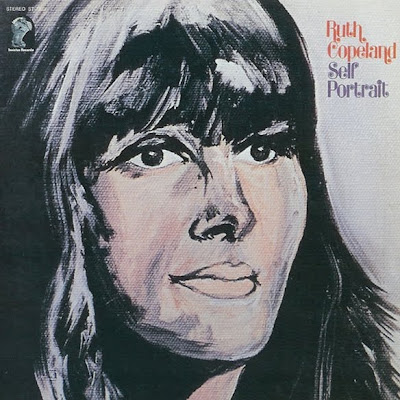