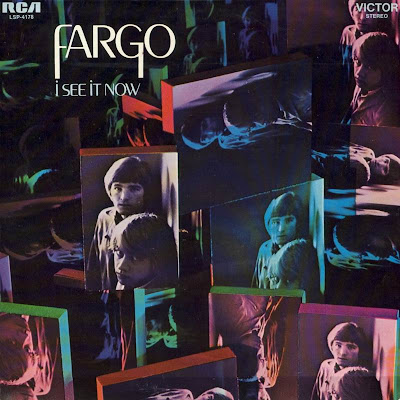 Dean Wilden and Tony Decker are FARGO. Their home is Salt Lake City, Utah. People who meet them or hear their music find that fact incongruous, for thinking of Salt lake City brings to mind the Tabernacle with its mysteries and its majesty and the descendents of Brigham Young quietly living their lives by that oddly isolated sea in the heartland of America. Somehow it's hard to imagine young contemporary singers-composers at work against this backdrop.

Twenty-one years of living in and around Utah and Colorado have been etched into their memories and have made the personalities of Tony and Dean. A mother plays the violin to entertain her children; a father softly strums his guitar in the evening; Sundays echo the magnificent music of the church. There is always music-choir practice, school concerts and the radio bringing in the sounds of New York, Nashville and Hollywood. Two distinct musical personalities evolve, and upon meeting they merge, and the half thought-out melodies of childhood can no longer wait to become songs.

I See It Now by Tony and Cross with No Name by Dean are new songs about Jesus, A Castle in Wales is about a castle in Wales, unless you want to search for hidden meanings. Lady Goodbye is a timeless morality ballad.

Here are Tony Decker and Dean Wilden with their songs and music, Not New York, Nashville or Hollywood - not even pure Salt Lake City - just FARGO. 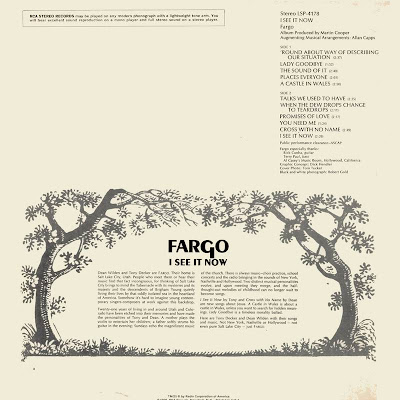 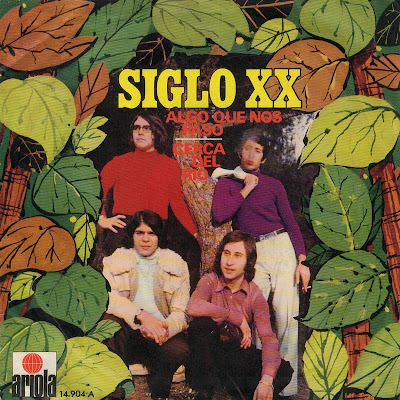 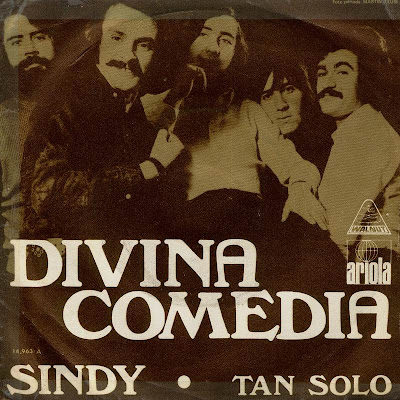 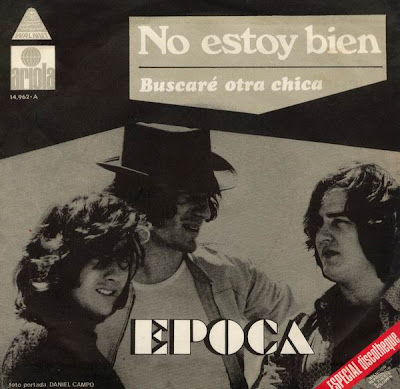 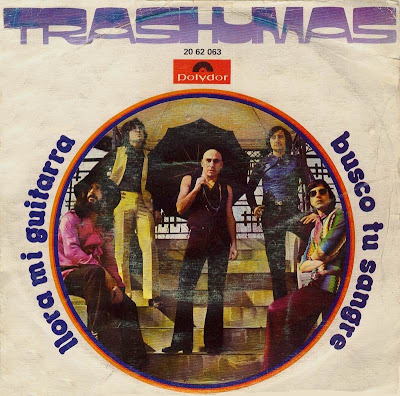 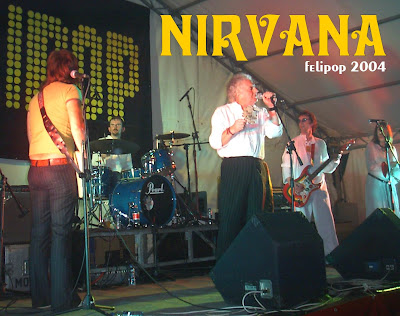 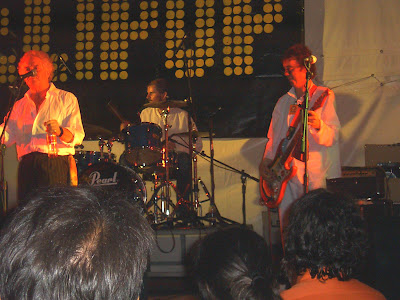 JOHNNY PATE You Can Even Walk In The Park/Shaft in Africa (Single, ABC, 1976). 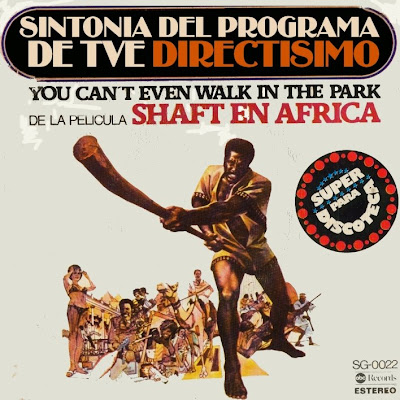 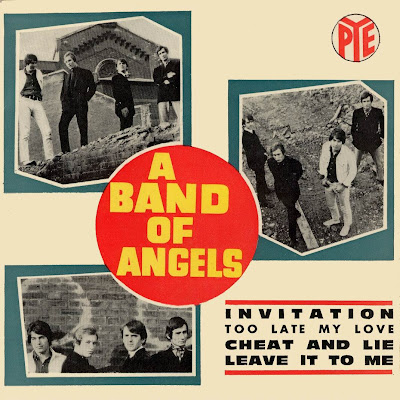 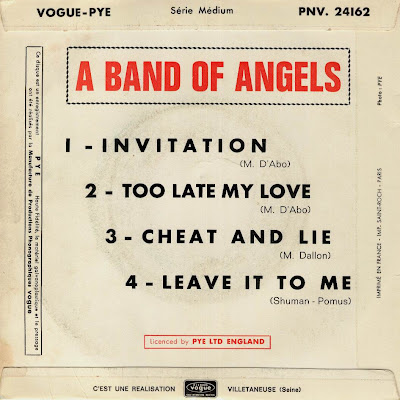 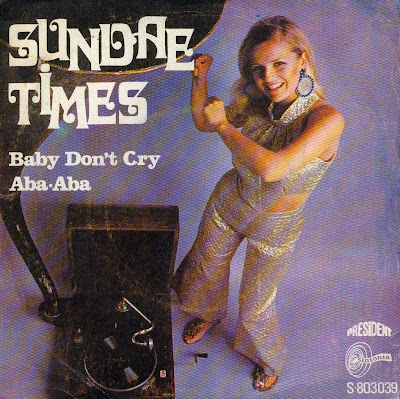 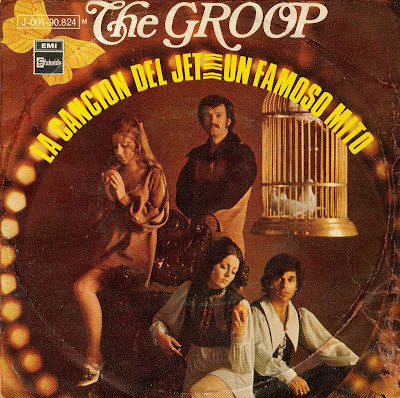 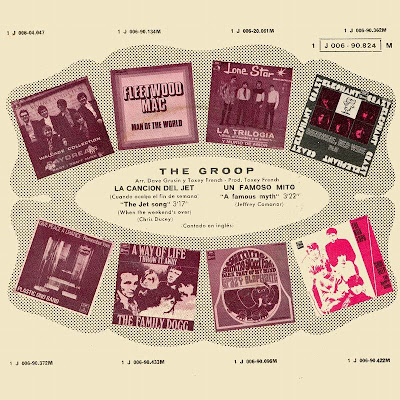 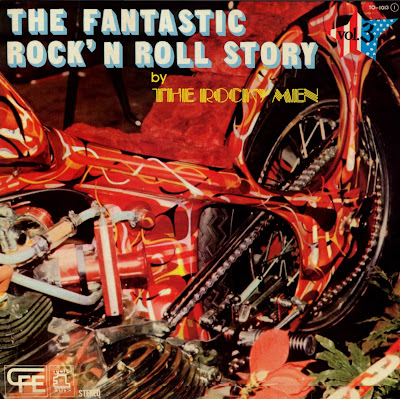 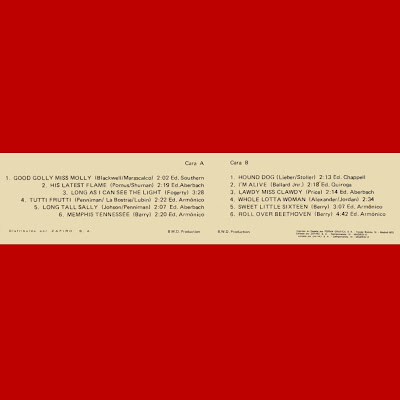 This one's kind of multi-dimensional. It can be a love song or it can be about drugs. I recorded it in the back of a bowling alley with a bunch of Jamaicans. We were banging on cardboard boxes. I had my Gibson Birdland guitar and we just let it roll.
Publicado por 18 RODAS ás 7/01/2009 Ningún comentario: