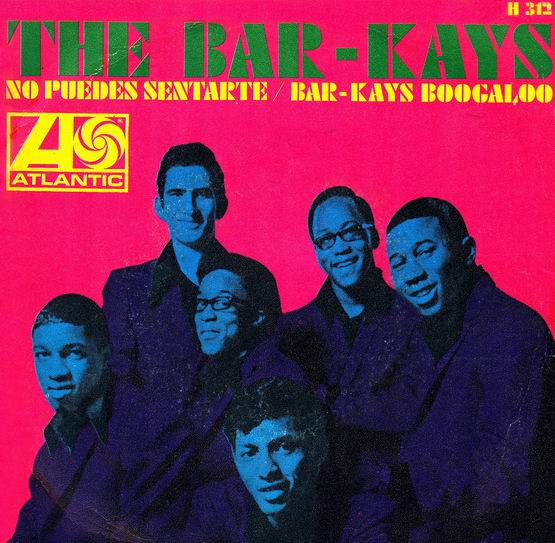 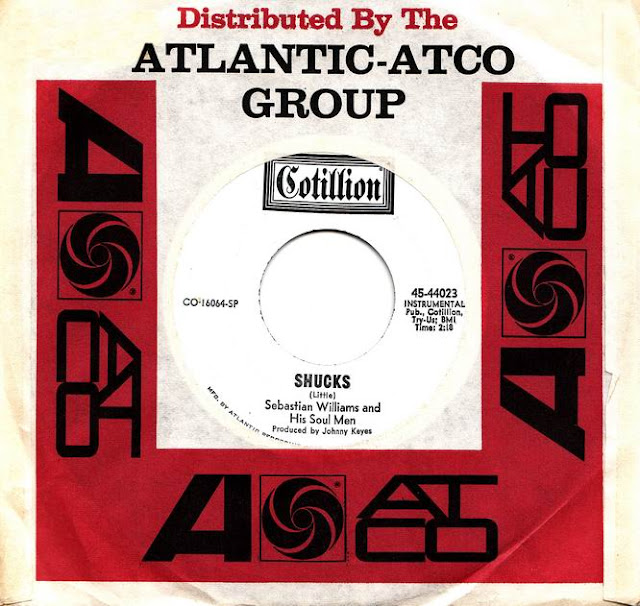 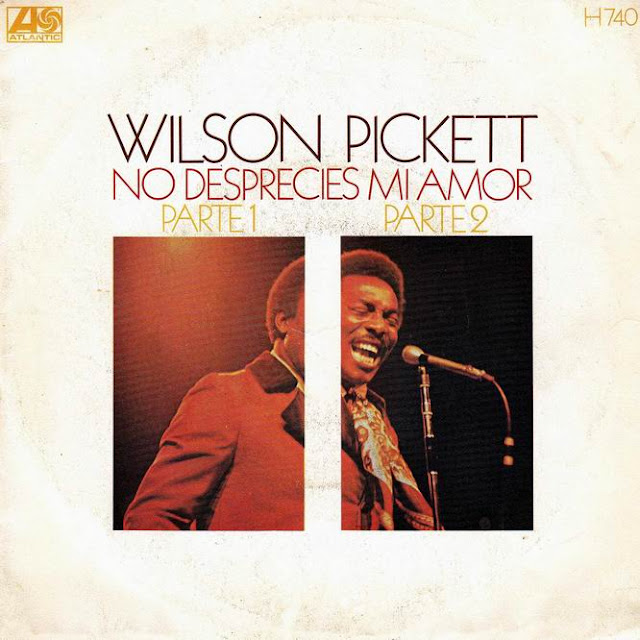 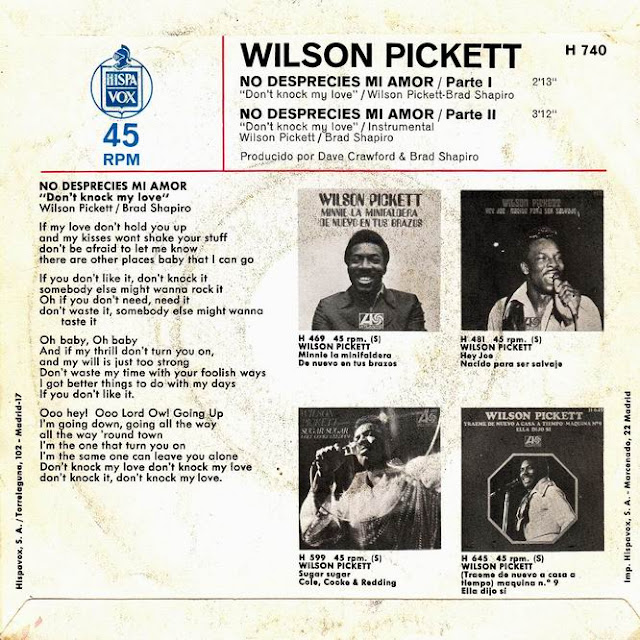 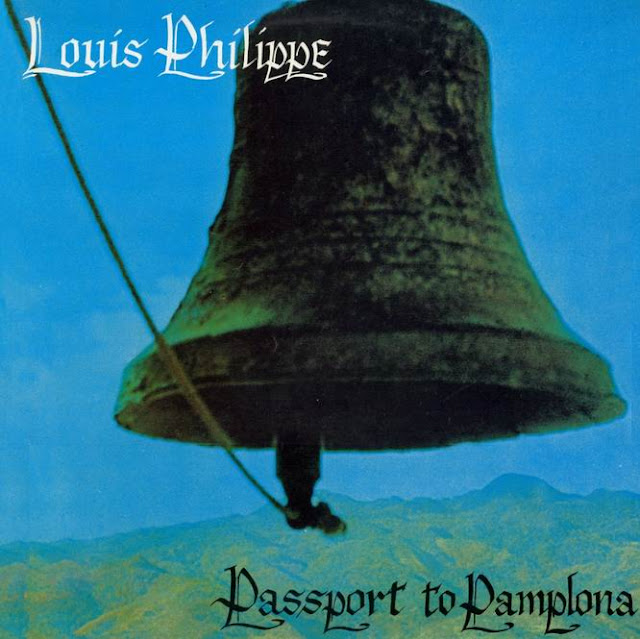 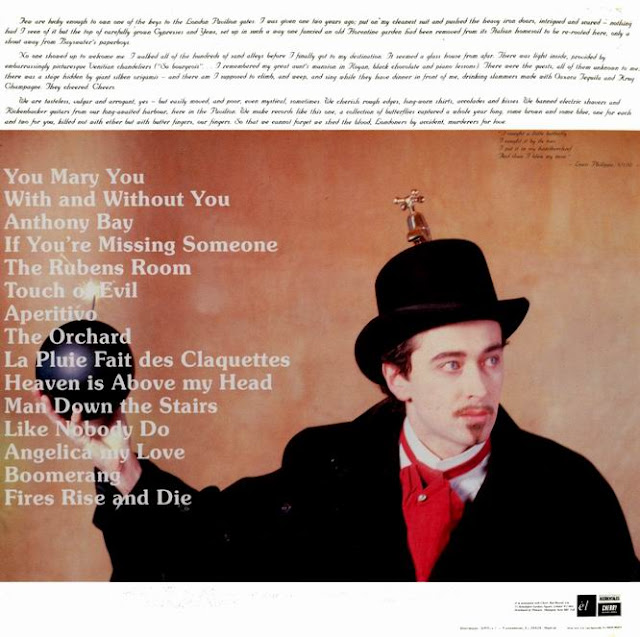 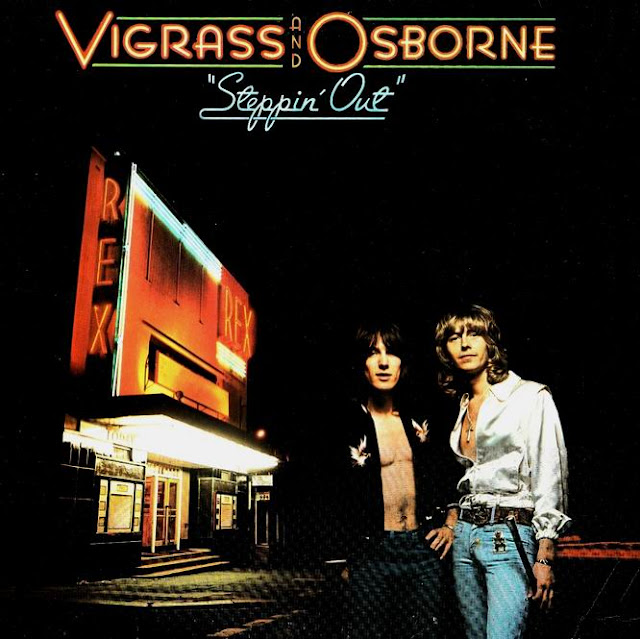 Here you'll find all I have been able to assemble about Vigrass and Osborne: the British duo of Paul Vigrass and Gary Osborne. They had a brief recording history in the early 1970s which resulted in a handful of sparkling pop singles that were criminally ignored in most territories around the world.

Their producer, Jeff Wayne, was a writer and producer of commercial jingles - he undoubtedly brought that sensibility to the table, as well as playing organ and co-writing some of the songs.  Musicians I recognise on the albums include guitarists Chris Spedding and Caleb Quaye, and Ray Cooper (percussion); the latter two frequently worked with Elton John.

Wayne, of course, later produced the highly successful War Of The Worlds album in 1978. To that project, he took with him Gary Osborne to write lyrics to some of the songs - and he uplifted a Vigrass And Osborne tune - Forever Autumn, which became the biggest seller and signature tune from War Of The Worlds.

Prior to V&O, Paul Vigrass had a few solo releases in the late 1960s (including Free Lorry Ride and A New Man), then briefly replaced Tony Burrows as lead singer of the studio band Edison Lighthouse.

Gary Osborne leaves a number of traces, though - as a lyricist. He apparently wrote English lyrics for the Veronique Sanson song Amoureuse, recorded by Kiki Dee in 1974 (a year after the original). But his best residual income would be from the War Of The Worlds album, possibly also for his lyrics for Elton John on three albums in the mid-1980s; the hits were Part Time Love, Little Jeannie, and Blue Eyes. He's been active as lyricist as recently as 2006. 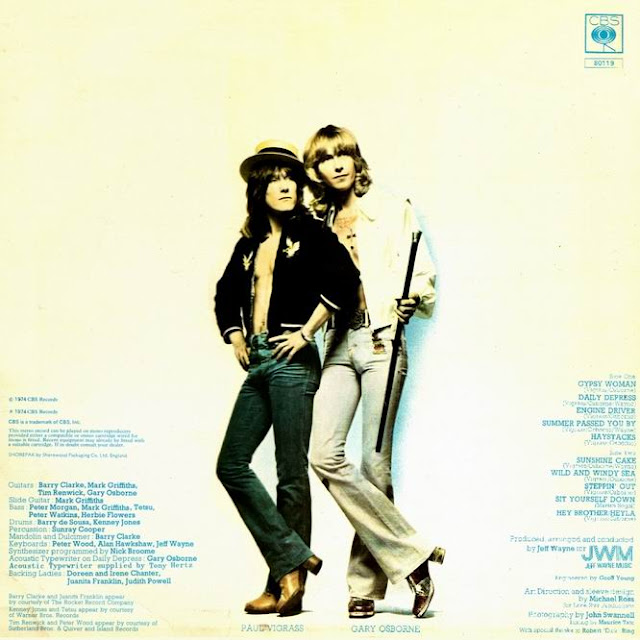