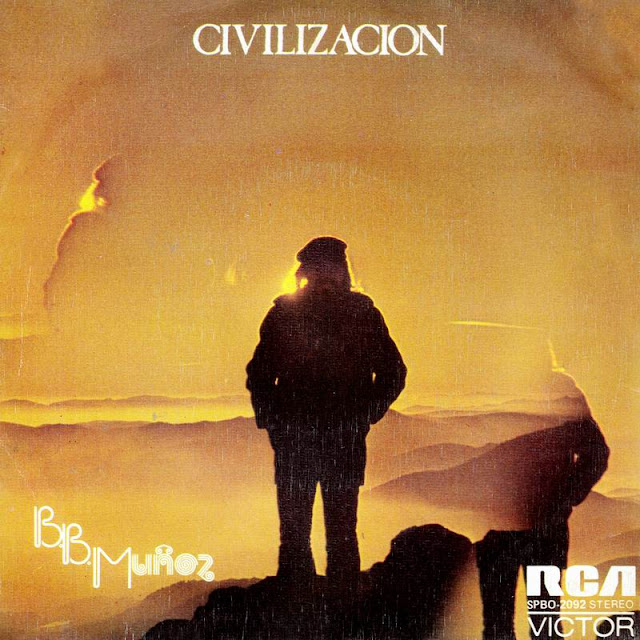 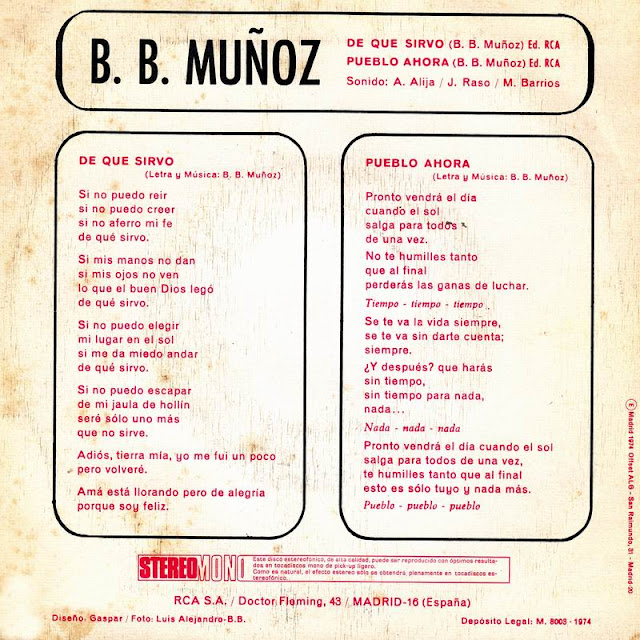 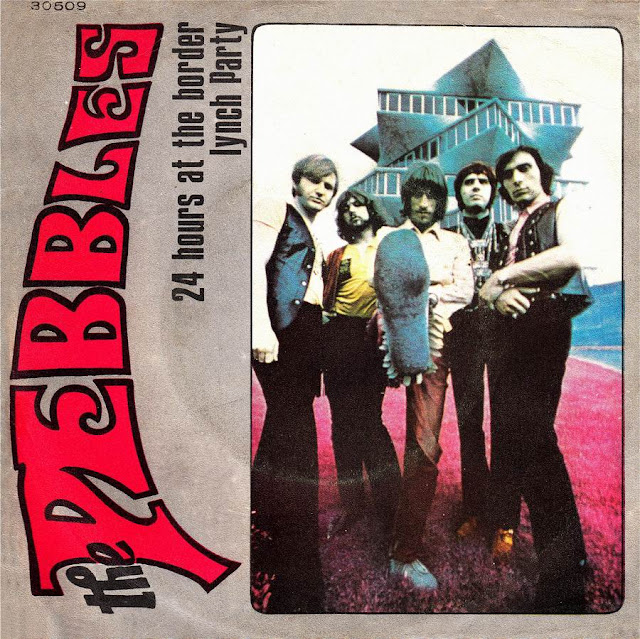 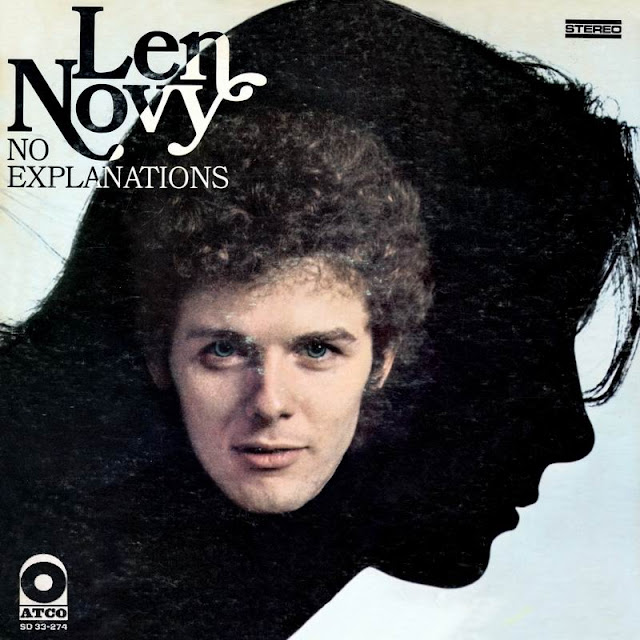 "Think About It"
In attempting to write something about Len Novy, I became acutely aware that few people will be interested in this young man's birthright, the color of his eyes or what he does to amuse hirnself.
The discovery of Len Novy is an example of what can sometimes befall good talento. A call to Atlantic, an audition, and now this record. Arthur Gorson was brought in to produce it. Arthur and Len carefully picked the songs, and the quality of this album is a tribute to their talents.
Recording sessions can reflect the full range of emotions, from boredom to excitement. The rapport between Len Novy and the studio musicians was unusual. Everybody wanted to play and to create. Seldom have I heard studio men sound like a band that has been together for months. This is really a compliment to Len Novy's voice and his personality.
An original and daring idea was to bring in Byard Ray, a country fiddler from North Carolina, who is well into his sixties. Although he had never played with New York studio men before, his playing turned everybody on. The excitement generated in "Rain And Snow" and "Shy Ann", two traditional songs, is largely due to the way this great country fiddler interacts with the uniquely talented Len Novy.
This first album by Len Novy refiects the broadest spectrum of attitudes, yet it retains the roots of much that is currently good in contemporary music. Listening will be good for you-and for Len Novy. Jerry Schoenbaum 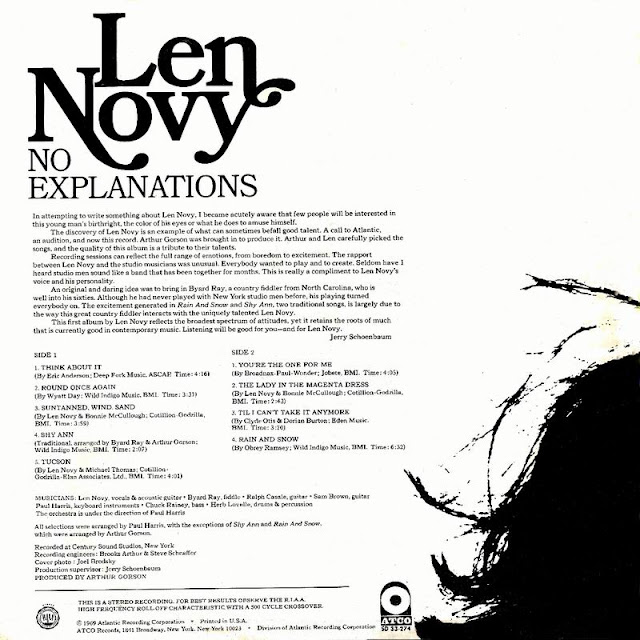 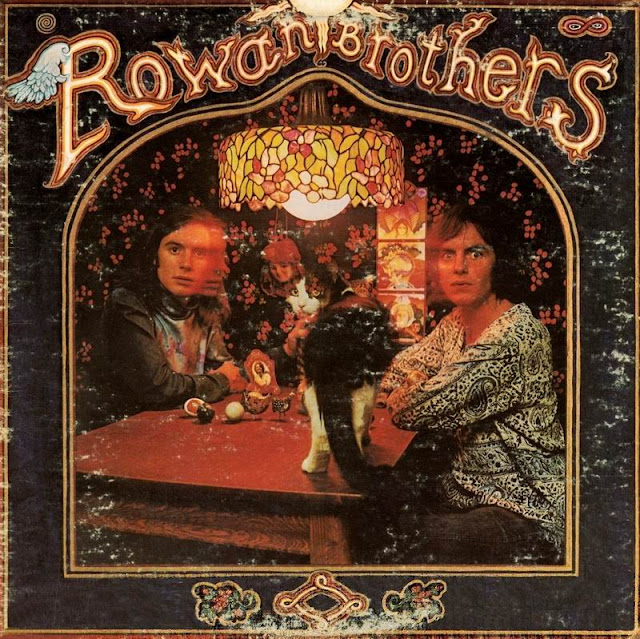 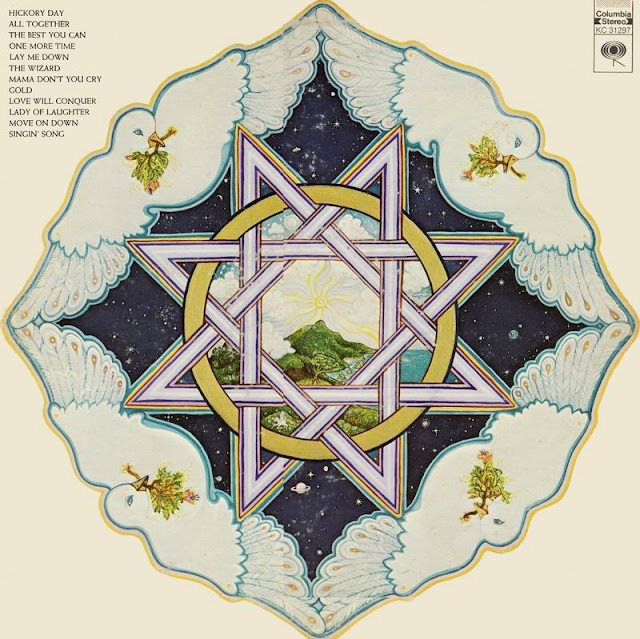 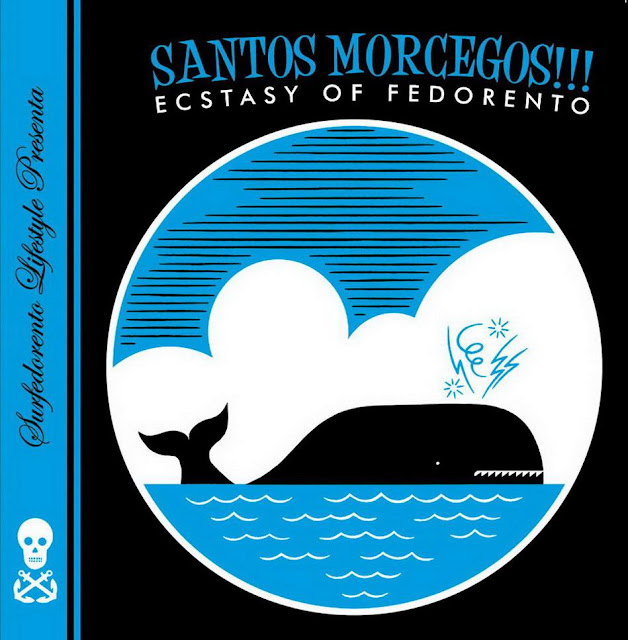