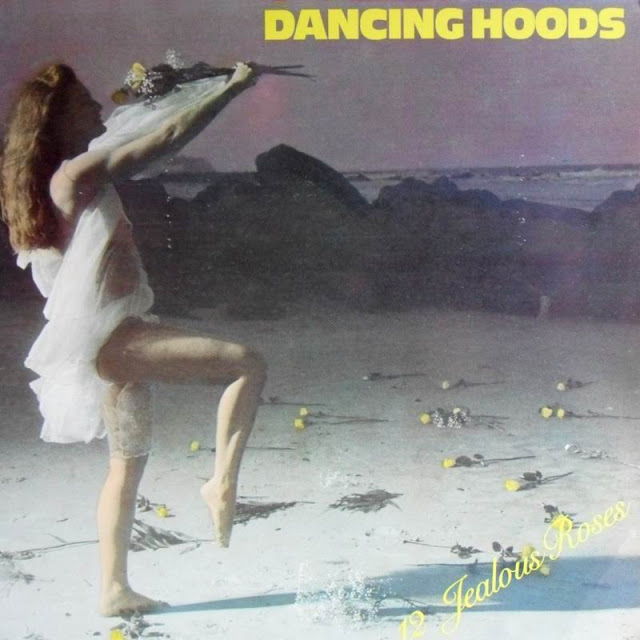 "She May Call You Up Tonight" 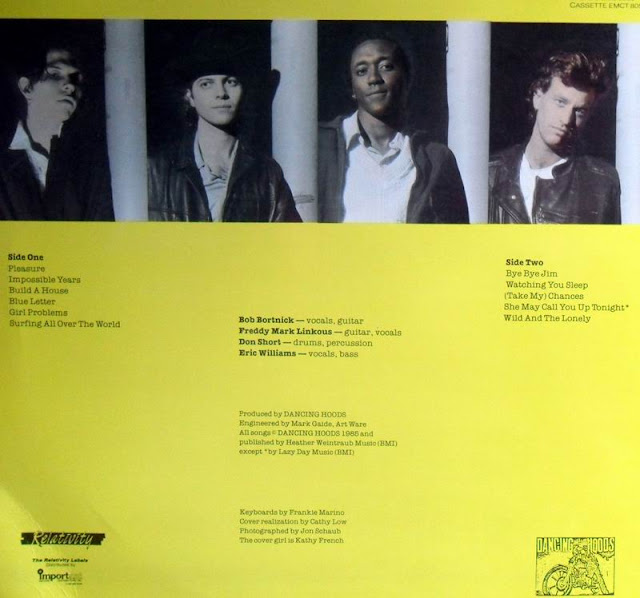 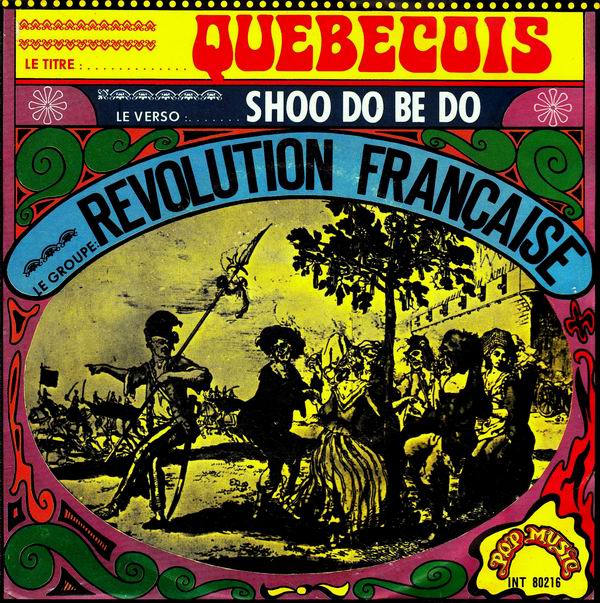 A Montreal side project by former Les Sinners member Francois Guy. After leaving Les Sinnners, he formed La Revolution Francaise in 1968. After one album many of the band members reformed Les Sinners, but Guy launched a revamped version of the band and four independent singles in 1969.

One of these singles was called "Quebecois" on Revolution Records. The song was a pro-independent Quebec anthem. It was not only a hit but a Quebec cultural milestone. The single reportedly sold over 100,000 copies throughout the province.

Never ones to miss out on an opportunity, Capitol Records in Toronto had the band re-record the song in English as "America". Francois Guy was happy to oblige, but changed the band's name to The Kids for this one-off release in 1969. The Canadian Pop Encyclopedia  *** 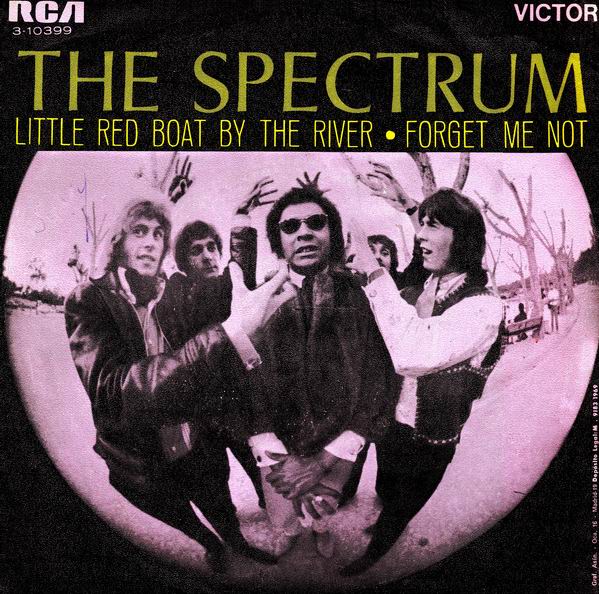 There are contrasting views of The Spectrum's origins. According to RadioLondon.co.uk the band was originally formed for Captain Scarlet, but as Paul Cross at Sweet Floral Albion tells it the band was already formed and was appropriated for the TV series. On the other hand, Bruce Eder at All Music Guide sees The Spectrum as a manufactured group, reportedly put together by British RCA to see if they couldn't come up with a U.K. equivalent of the Monkees.

The final word may go to Scott Swanson in a detailed post to Spectropop Group: while it is true that Anderson signed The Spectrum to record a version of the Captain Scarlet Theme Song, I suspect that the name duplication was mere coincidence -- and Anderson only hired the band to avoid a lawsuit! Swanson also points out that The Spectrum pre-dated The Monkees, even though RCA may have signed them "with the Monkees in mind". Poparchives
Publicado por 18 RODAS ás 8/21/2012 Ningún comentario: 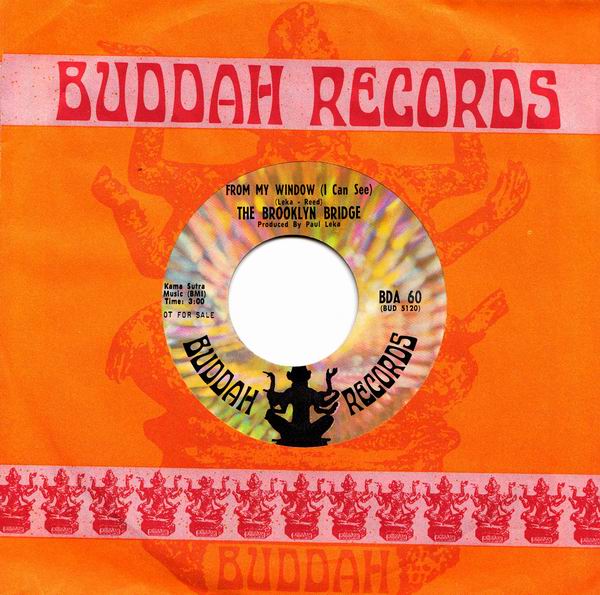