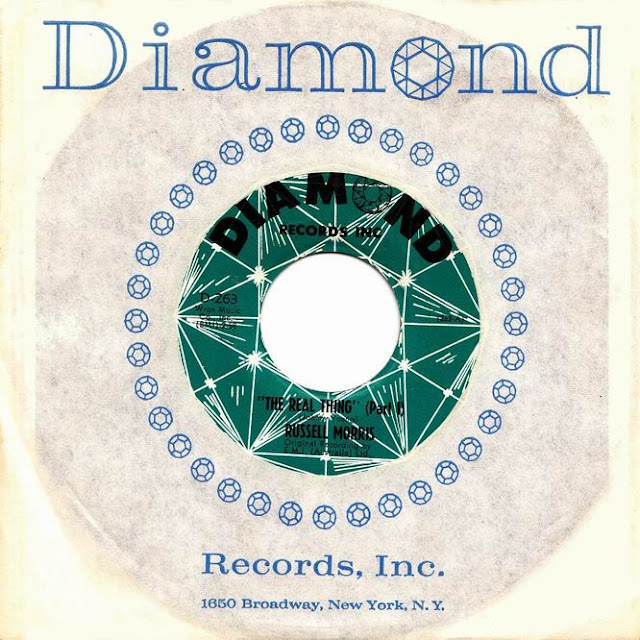 Unha clásica en tódalas discoteques e boites de Barallobre.
---
"The Real Thing" is a song originally recorded by Australian singer Russell Morris in 1969. His version, which was produced by Ian "Molly" Meldrum and written by Johnny Young was a huge hit in Australia and has become a classic.

Young had originally written the song for Meldrum's friend Ronnie Burns, but when Meldrum heard Young playing it backstage during a taping of the TV pop show , he determined to secure the song for Morris, reportedly going to Young's home that night with a tape recorder and refusing to leave until Young had taped a "demo" version of the song for him.

In collaboration with engineer John Sayers, Meldrum radically transformed "The Real Thing" from Young's original vision of a simple acoustic ballad into a heavily produced studio masterpiece, extending it to an unheard-of six minutes in length and overdubbing the basic track with many additional instruments, vocals and sound effects. The bed track used the services of The Groop as backing band, with vocal contributions from Danny Robinson (Wild Cherries), The Chiffons, Maureen Elkner, with Sue Brady and Judy Condon, guitarist Roger Hicks from Zoot — who devised and played the song's distinctive acoustic guitar intro - and Billy Green who played electric guitar and sitar. The children's choir singing toward the end is the Hitler Youth singing "Die Jugend Marschiert" (Youth on the March). The single is reported to have cost A$2,000 — the most expensive single ever made in Australia up to that time (the typical budget for an entire album at the time) — and features one of the earliest uses of the studio technique known as "phasing" on an Australian recording. "The Real Thing" became a national number one hit for Morris in mid-1969 and is widely considered to be one of the finest Australian pop-rock recordings of the era. Wikipedia 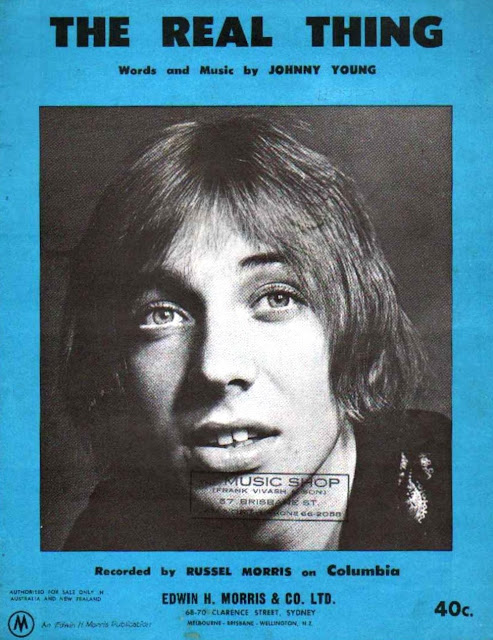 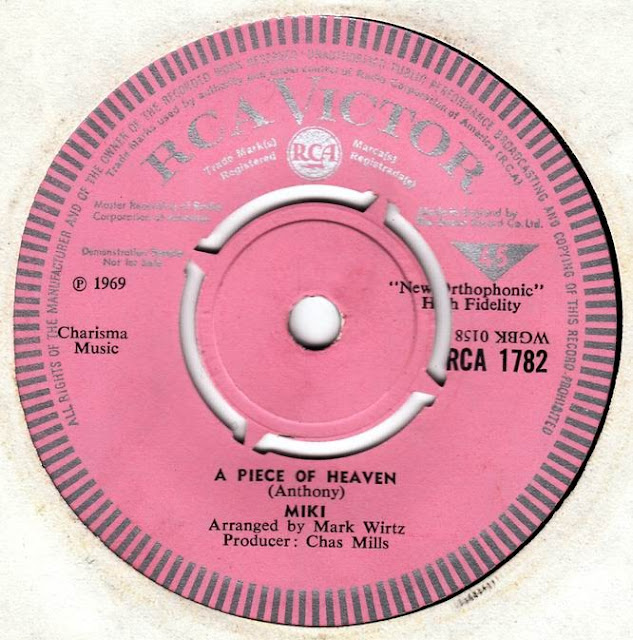 Miki Anthony's career in the music industry lasted approximately from 1970 to 1985 . During that time he had several hit records, as a singer, writer, and record producer, both in United Kingdom and abroad. As a singer he had a top 20 hit "If it wasn't for the reason" and a follow-up top 50 "Another without you day" both Greenaway/Cook songs and record productions. His only LP was "City of the Angels" recorded in LA for EMI in 1976, which is a collection of all his best songs, many of which were covered by other artists.

As a writer, his songs have been recorded by 5th Dimension, Vince Hill, Pat McGlynn (Bay City Rollers), Nolans, Congregation, Bob Monkhouse, The Goodies, Demmis Roussos,... His disco library music was strongly featured in all the Benny Hill TV series and the Avengers TV. After leaving the music industry he had a very successful career as a property developer converting NHS hospitals into apartments and houses until he retired in 2001 to work from home in Windsor and spend more time with his family. He continues to write songs and in 2010 "If you never have the chance" got to the final of the UK songwriting contest. Wikipedia 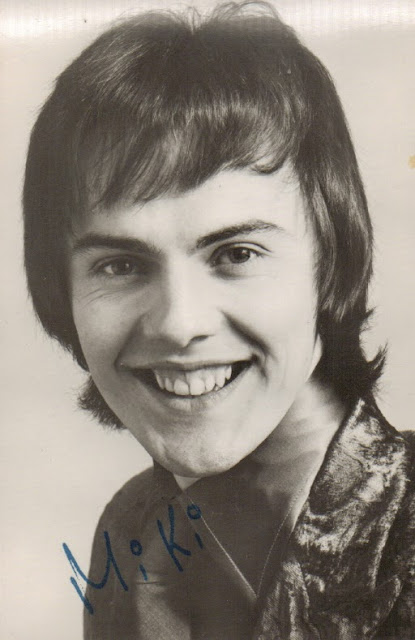 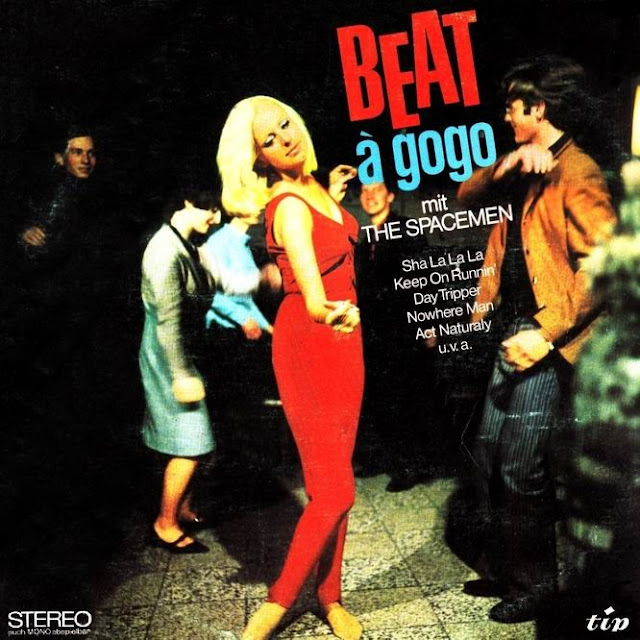 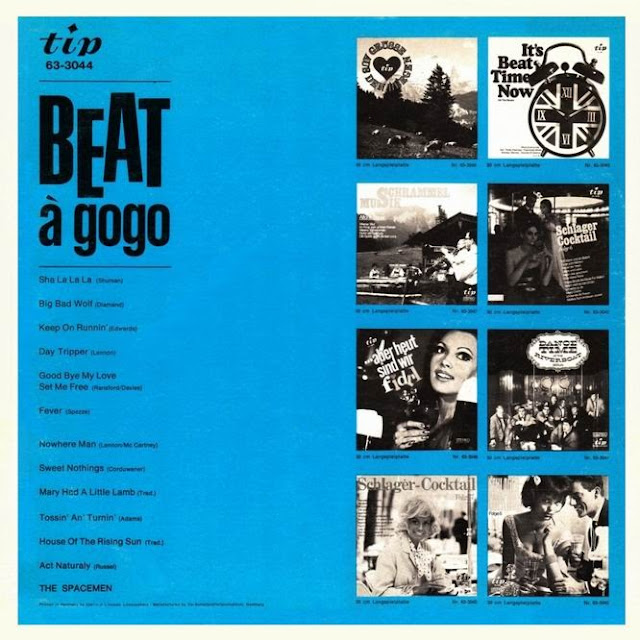 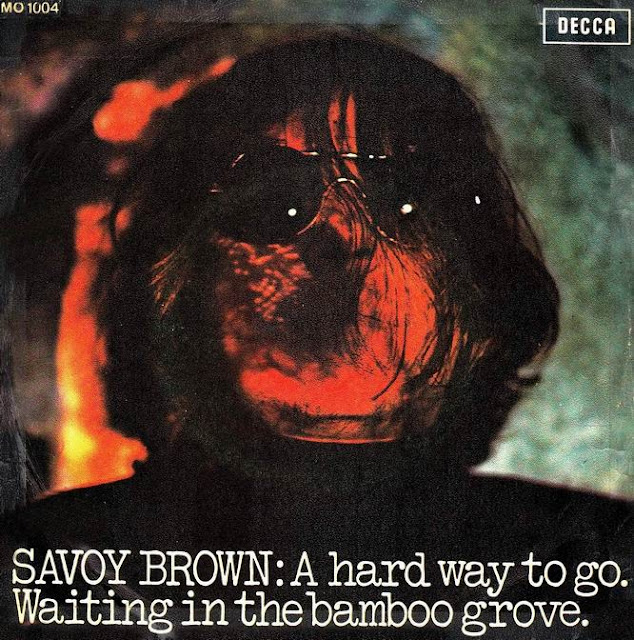 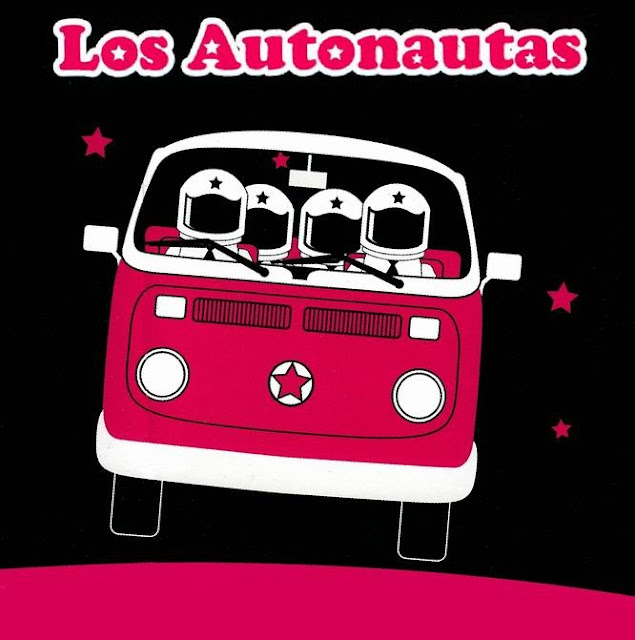 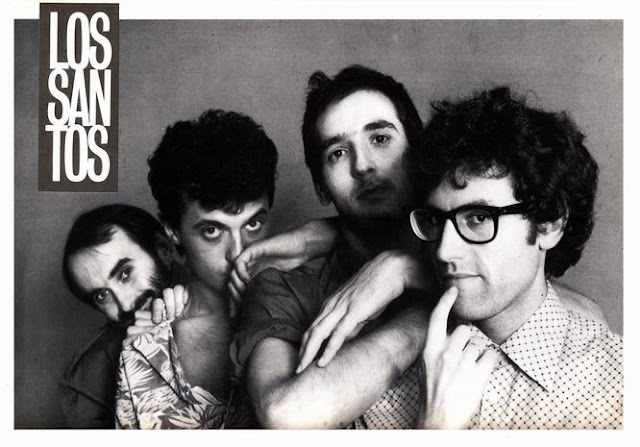