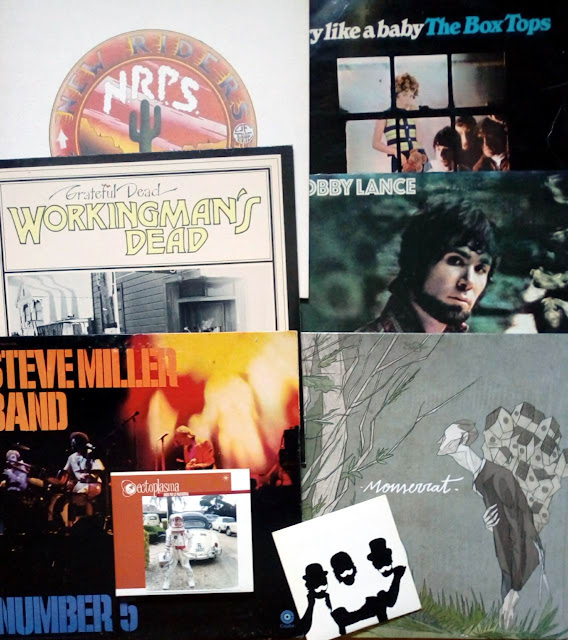 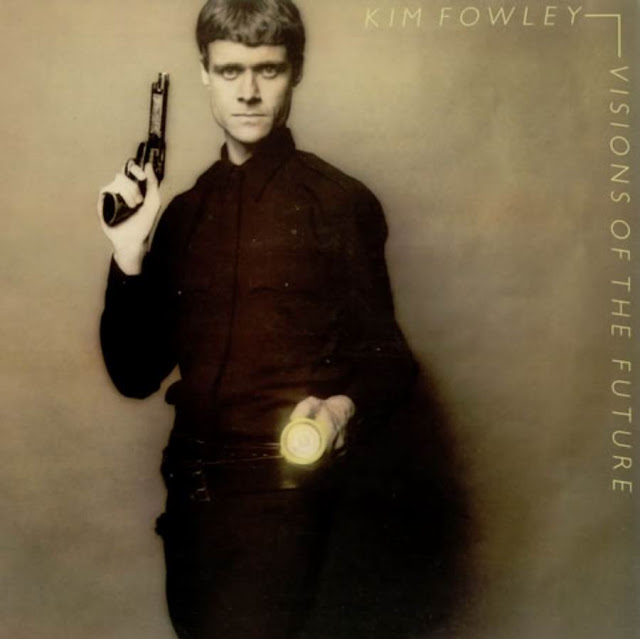 On one of Southern California's coldest nights in 1973, I wrote and recorded "Hollywood Confidential." I didn't realize at the time that this and other cuts on "Visions Of The Future" would remain unreleased until 1978. Capitol Records merely waited until the time was right and for this I am grateful. The title of this LP no should be self-explanatory. As an artist I have always been stranded at the bottom of the barrel, out of my mind in warm beds, tormented by an excess of part time lovers. I must have been crazy to create these instant slime classics. Much more fulfilling however than to watch the world go by on a 2-inch screen.

"Shine Like A Radio" was once performed on stage at the Whisky a Go Go by the Hollywood Stars for the amusement of Angela Bowie. Ms. Bowie screamed, "Hit.!". An epic inspired by devil juice, it sure beats shooting pool. "Visions Of The Future," this LP's title track is "The cry of a psychopathic dog, indeed the  barking fever of a frustrated animal." The above quote belongs to the combined verbal forces of that particular Kim Fowley band which featured Peter Lion, ex-Hudson Brothers,  Mars Bonfire, ex-Steppenwolf; Jim Moon, one of the last Byrds drummers,Carlos Bernal, an ex-Byrds roadie and guest multi-instrumentalist Chris Darrow, founder member of Kaleidoscope. These selections were recorded for the infamous unreleased "Automatic" LP. "California Gypsy Man" was written in Vaxholm, Sweden. Surely one of the great undiscovered treasures of this century.

"It's Great To Be Alive" was created by myself and Rodney Bingenheimer. A slice of summer smiles, this work of mid-south  dada along with "California Gypsy Man" appeared on the sex rockers favorite LP of 1972 "I'm Bad." Band at the time included Mars Bonfire, Tornado Turner, who took James Williamson's place in the Stooges at a post-"Raw Power"Chicago gig. Iggy used to sing "She Creatures Of The Hollywood Hills," plus "It Will Stand" during these tarnished days. The drummer was Dreshan Theaker, ex-Crazy World of ArthurBrown, and Warren Zevon. Piano and bass were Peter Sears, ex-Rod Stewart and current Jefferson Starship. 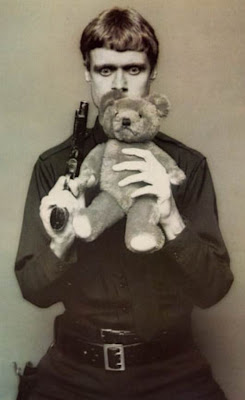 "E.S.P. Reader," composed in Topanga Canyon, deals with romantic lies on a leather and shades level. "World Wide Love" hardly a statement of pan american boogie or teenage cruises rather points out my view of the global village from a pinball millionaire position. These last two sides were from my "International Heroes" LP, recorded in London and North Africa with various U.K. players including Tony Mac, Charlie McCracken, ex- Taste; a tall, multi-genius' named Peter; a mystery keyboard pounder; Ron Charles, a phantom Harmonicat, Kerry Scott and Glen Turner who should have been the Stevie Winwood of the 70's.

"Forbidden Love" a song to blue-eyed tigers; written on the road to hell, that I crawled upon at that time, from "I'm Bad." "Something New," night burning predictions from yours truly from his interchangeable House of Wax. From "Heroes" LP in '73. "International Heroes," hot trax from LP of same name. Recorded this year by the British Lions.

"Save Your Love For A Rainy Day" was my black orchid statement sung with the Queen of Hearts, Becky Hobbs, the only lady to ever jam with the Duane Allman - led Allman Brothers Band at the '72 New Orleans Pop Festival. "Film Maker" from "Automatic" proves among my skin and bones thrust, is a tribute to the director of "EI Topo:" "Mom And Dad" from "Automatic" proves I am one of the world's oldest children. "Red China" a bit of lipstick advertising from" I' m Bad" should put me way up in the politico waaaah.

Selections from "I'm Bad" and "Heroes" were produced by Jeff Cheen. I produced the cuts from "Automatic." I arranged everything. The engineers and mixer were Dave Hassinger, Paul Grupp and Mike Ross. Photography by Norman Seef.

I made this record because I am unique and special. I also produced tapes around the same time by Gene Vincent, Blue Cheer, and the Modern Lovers. I am the missing link between Orson Welles and Chuck Berry.Kim Fowley (Notas interiores) 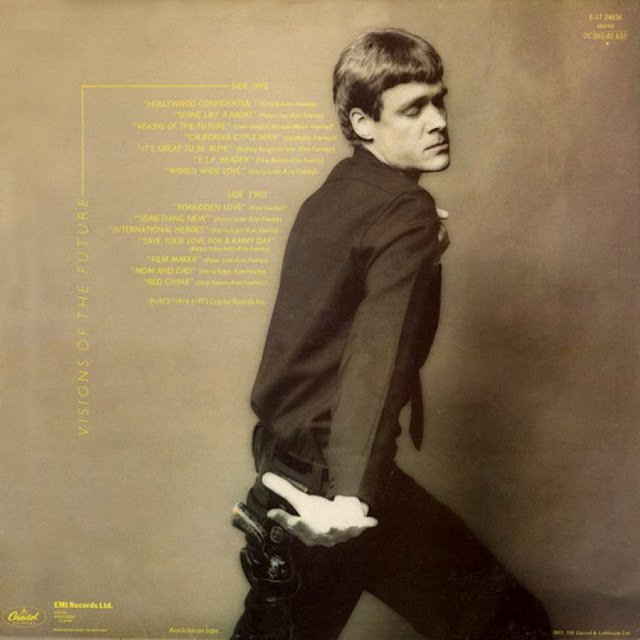 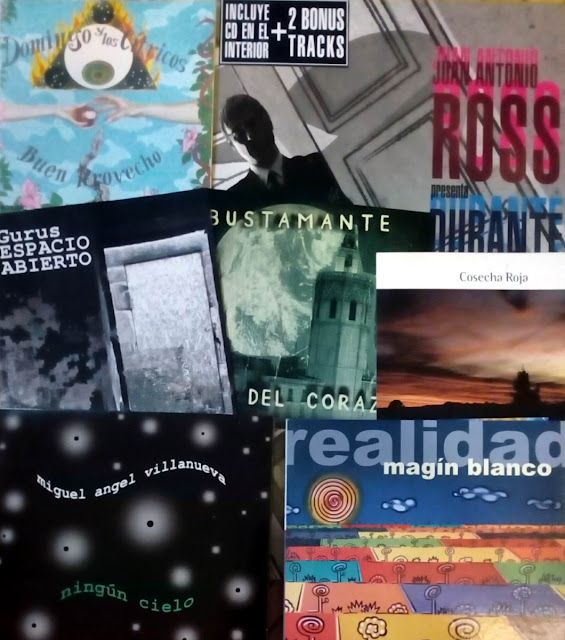 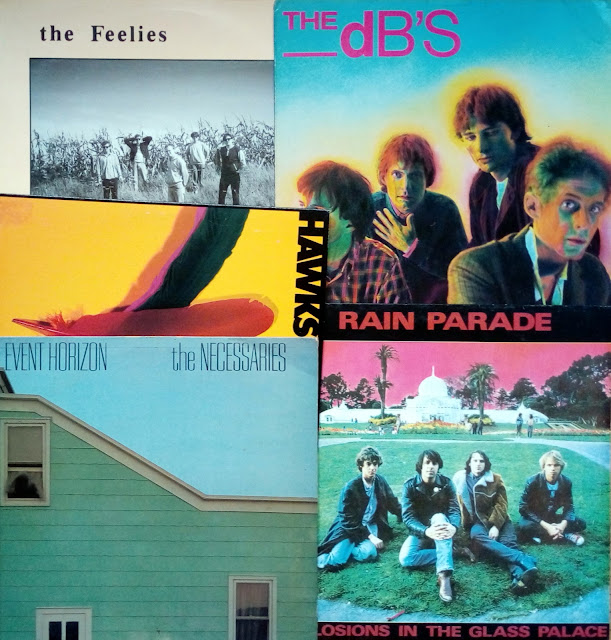 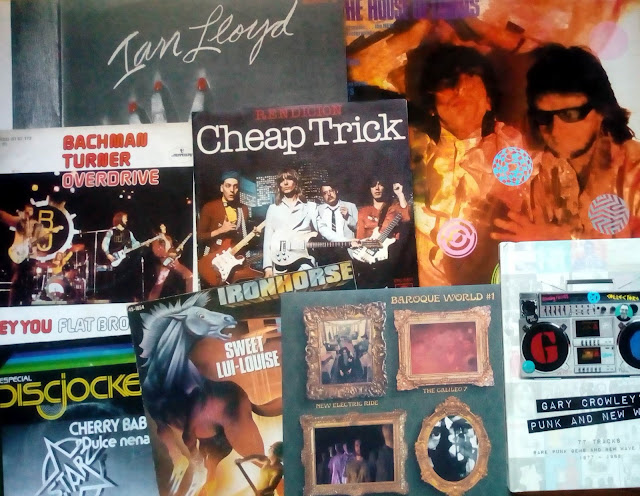 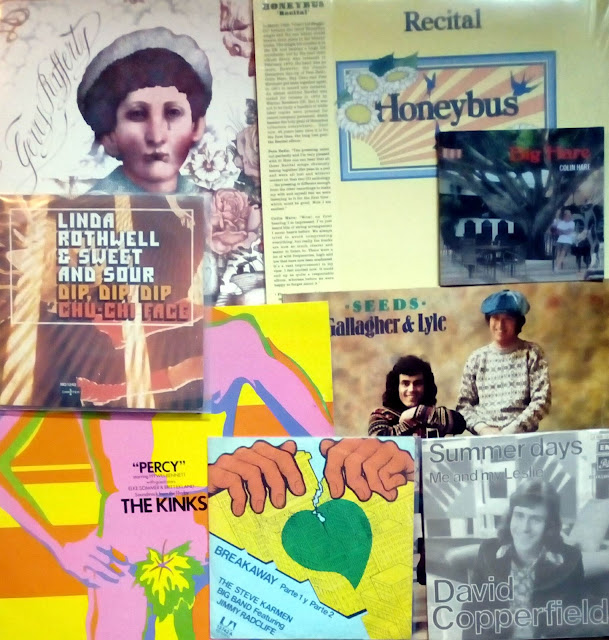 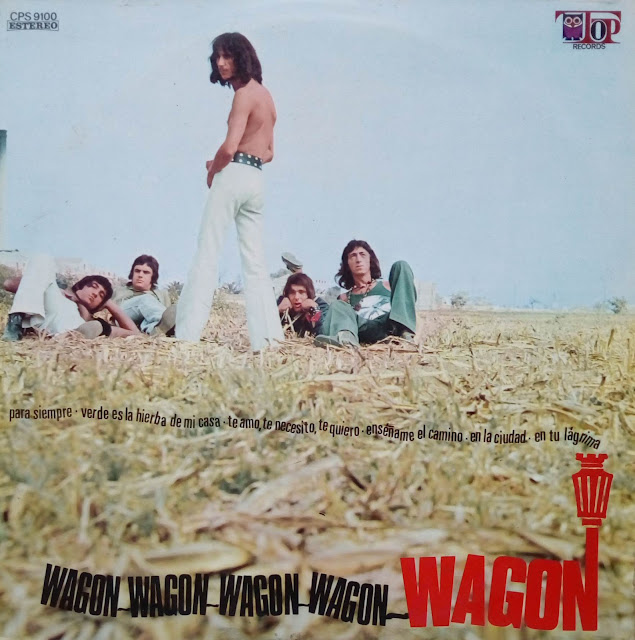 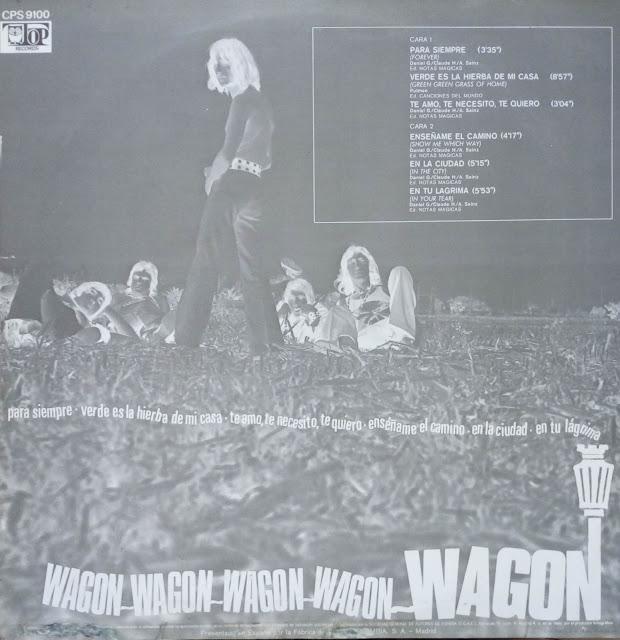 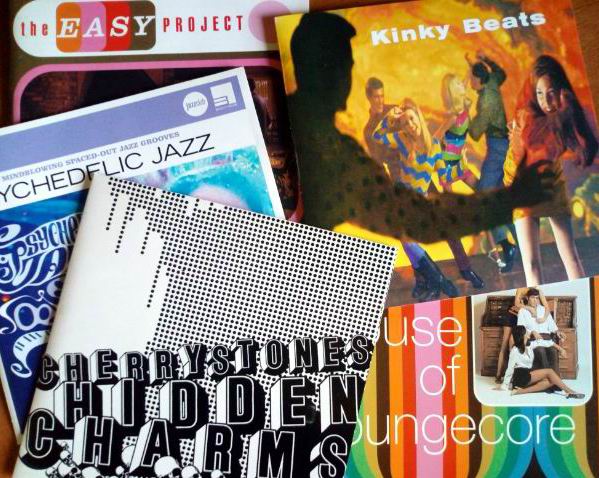 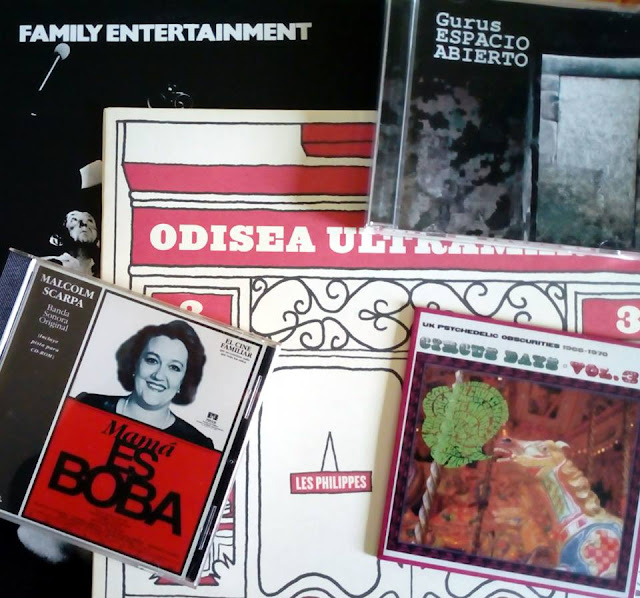 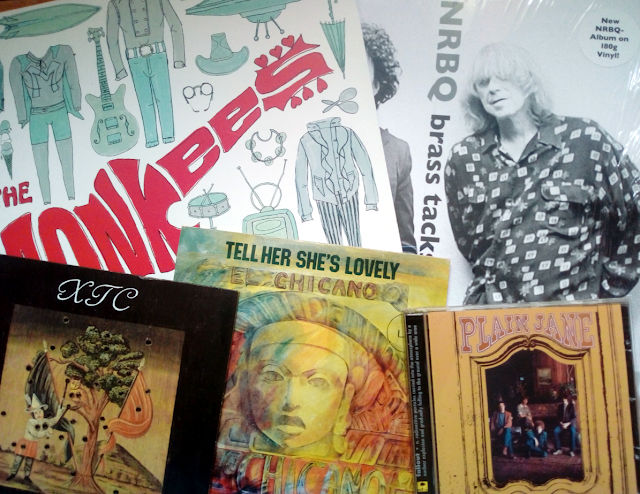 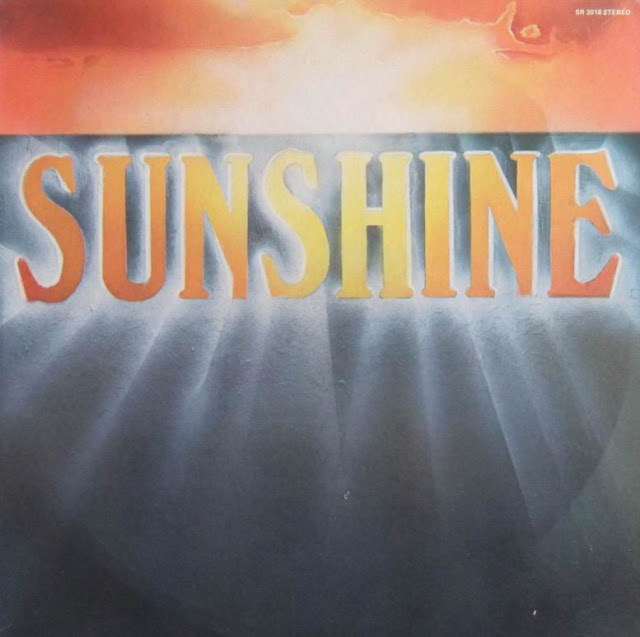 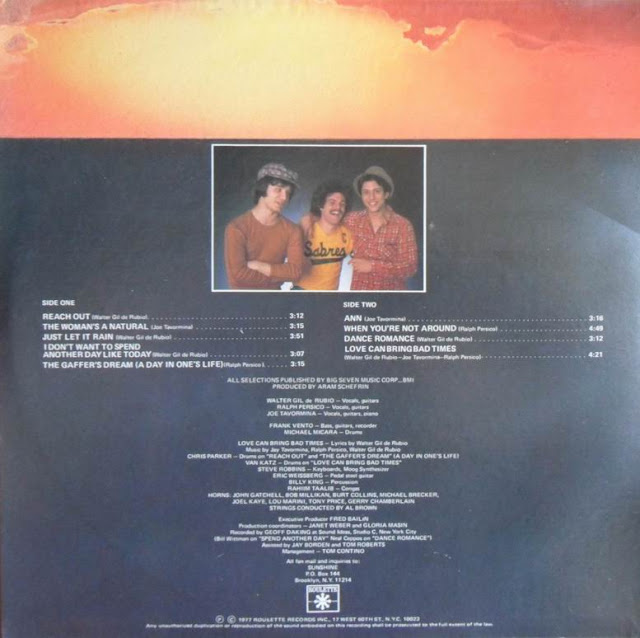 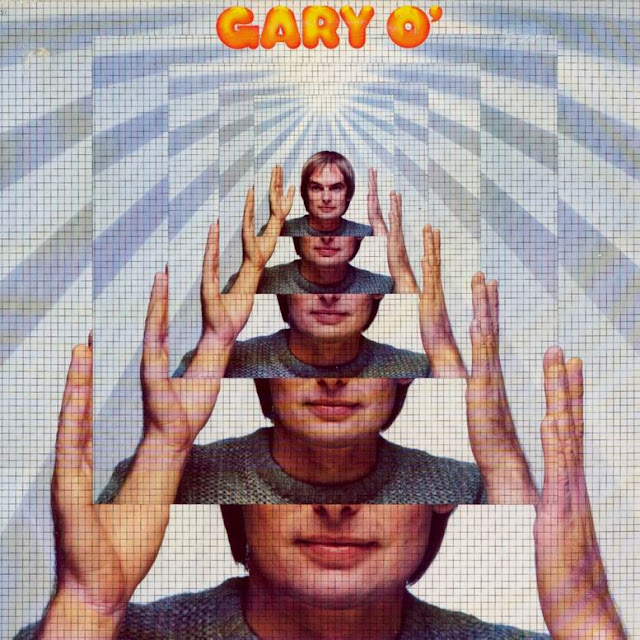 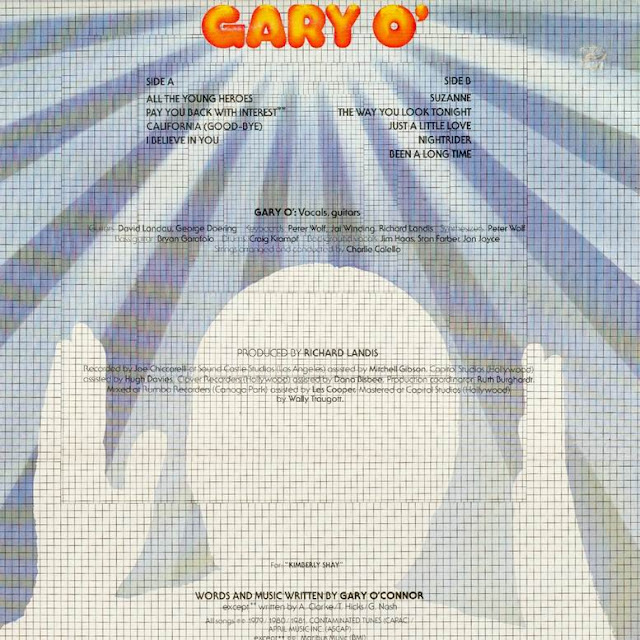